LAKE GIBSON (FOX 13) - It started off as a rat-a-tat-tat and exploded on social media.

Around 7 am Thursday morning, people on the campus of Lake Gibson High School in north Lakeland heard what sounded like gunfire.

‘We were just scared,” said Morven Joseph, a student. “It sounded like gunshots, so we just ran.”

In seconds, tweets were flying.

Someone else posted, “Please pray for Lake Gibson High School.”

In an apparent moment of desperation, one woman tweeted, ”What’s going on down there? Somebody tell me something,”

It did not take long for the twittersphere to work itself into a frenzy. The information, actually, misinformation, went viral.

The school was put on lockdown. The Polk County Sheriff’s Office SWAT team arrived and started
going classroom to classroom.

Even though people were close enough to the source of the noise and saw what was really happening, their voices were drowned out by the increasing din of fear that was spreading on social media.

It turned out there was no gunman. The gunshots were actually a car backfiring.

It didn’t do any good. The word on the tweet was something much darker. People believed it until the real story actually came out much later.

Judd has sage advice anyone who posts on social media during a breaking news situation.

“It’s important that they know what they’re talking about,” he said.

And he says if you read a post, especially one about a potentially dangerous situation,  make sure you check what law enforcement is posting, because it is probably right on the mark. 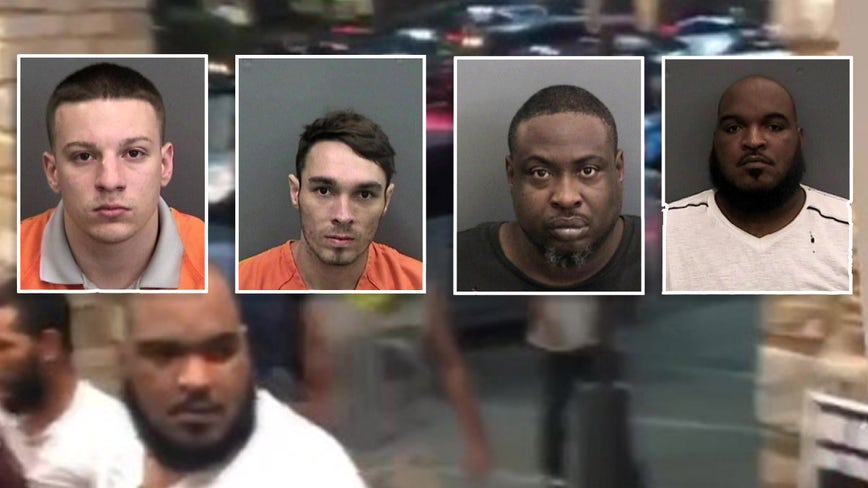