AUBURNDALE, Fla. - A Polk County man has been arrested for voyeurism, and the sheriff is crediting the community for helping nab him.

Investigators say Santos Pantoja – an ex-con who has served time for manslaughter, burglary, and grand theft – was the man who preyed on an Auburndale mother and her 17-year-old daughter.

"He has got a hitch in his giddyup to be trying to look into a child’s window," said Polk Sheriff Grady Judd, sizing up the situation. "He is a low-down, no-good raspert."

Investigators say the first incident happened about a week and a half ago. 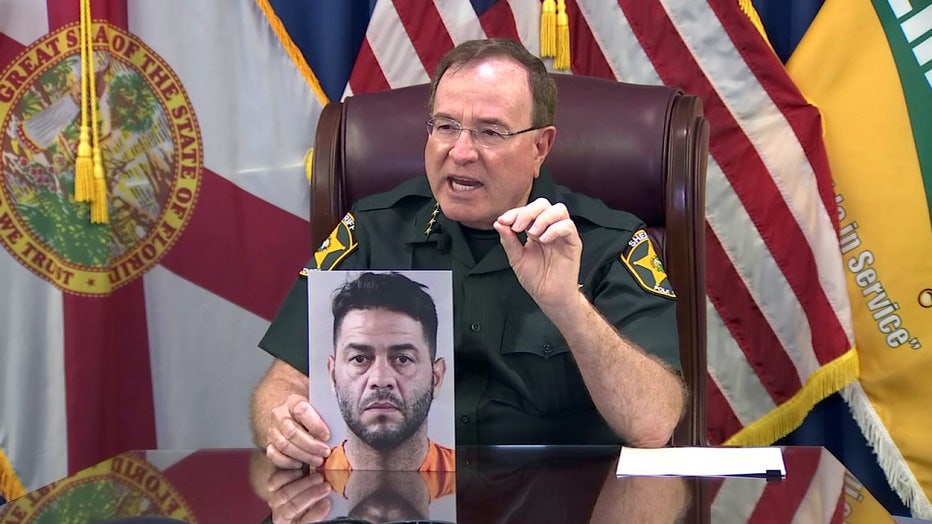 "He has got a hitch in his giddyup to be trying to look into a child’s window," Polk Sheriff Grady Judd said of Pantoja.

"I was in my bathroom getting ready for work in the morning, and through the reflection of my mirror, I saw a man’s face looking into my bathroom window," recalled Sarah Martinez.

With her adrenaline pumping, Martinez ran outside and saw a guy in a work truck taking off.

A few days later, detectives say Pantoja came back, and his actions were captured by a neighbor’s newly installed surveillance camera.

The video shows a man looking through the bedroom window of Martinez’s teen daughter. 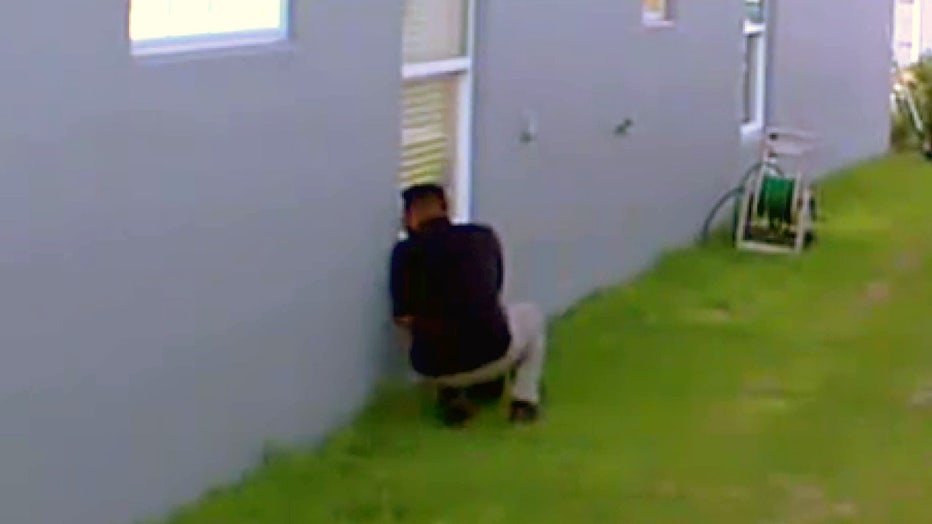 "There is a point where he reaches up and pushes on my daughter’s window, to see if it is unlocked, I am presuming," said Martinez.

Just hours after the video was posted on social media, Pantoja was identified and arrested.

"At the end of the day, when you have the community working with you, you have the victim who says ‘We’re not going to be victimized,’ then you’re able to do what we did, and that’s lock him up," added Judd.