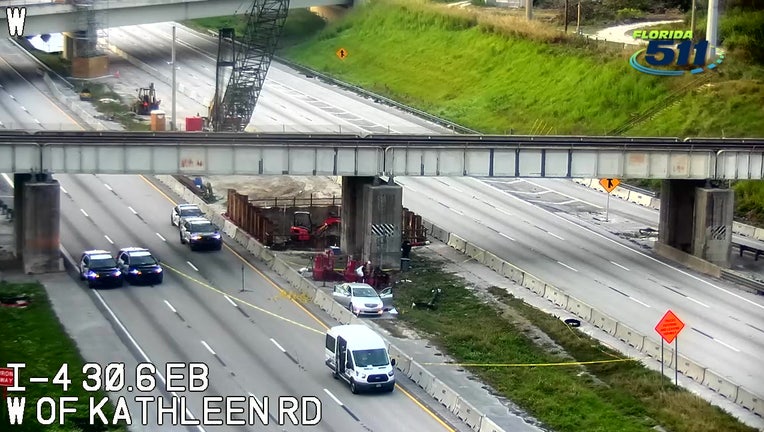 LAKELAND, Fla. - A 61-year-old man was shot and killed early Sunday morning by two police officers who say he shot at them as he sat in a vehicle parked in a construction zone on I-4 in Lakeland.

According to the Lakeland Police Department, a state agency that monitors traffic cameras called police because they saw a suspicious vehicle parked in a construction zone on the interstate.

Officers responding to the scene say they saw a man sitting in a vehicle and approached him. The officers say they tapped on the window to speak with the driver and at some point, the man got a handgun and fired it at them.

The officers returned fire, killing the driver. No officers were injured in the shooting.

LPD says they don’t know why the driver was parked in the construction zone or how he got inside of it since it was surrounded by a concrete carrier, but say the car looked like it was deliberately parked there. 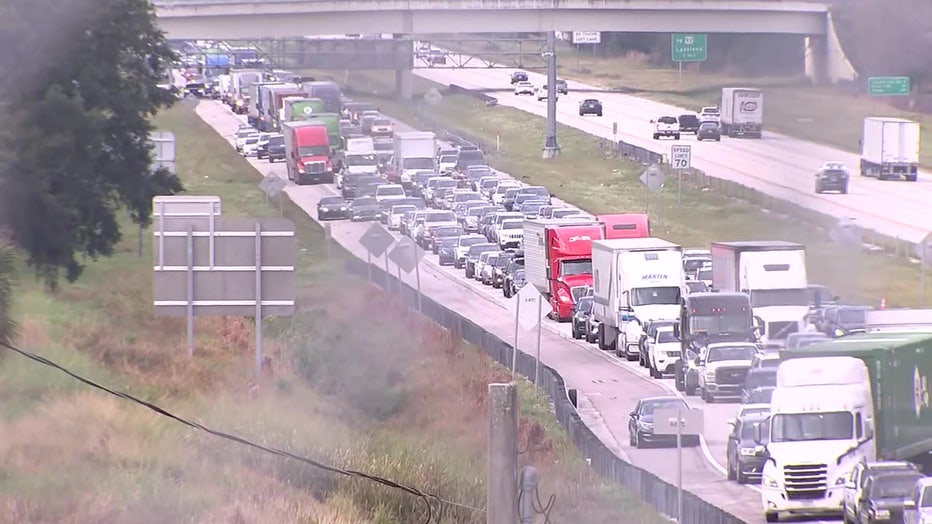 Per agency protocol, the officers involved will be on administrative leave with pay during the initial phase of the investigation. Four independent investigations will be conducted into the shooting, according to LPD.

I-4 was shut down for several hours Sunday morning, but has since reopened.