TPA announces changes due to COVID-19

Travelers will see changes as they pass through Tampa International Airport.

The move comes as airlines big and small contemplate how to comply with social-distancing recommendations in the midst of the coronavirus pandemic.

Most flights are nearly empty these days — air travel is down 95% from a year ago, and the average domestic flight has 17 passengers, according to industry figures.

But recently passengers have posted photos on social media of crowded planes with many passengers who weren’t covering their faces despite the recommendation by federal health officials to wear a mask when in public to prevent spreading the virus that causes COVID-19.

In some cases, airlines created the crowds by canceling other flights and packing passengers onto fewer planes.

RELATED: JetBlue wants to suspend service at 16 airports, including Tampa; other airlines request to halt services

During a three-hour layover at Dallas-Fort Worth International Airport, Vince Warburton noticed a crowd gathering in the gate area before his American Airlines flight to Los Angeles.

“People were laughing at the fact that (gate agents) were encouraging us to social-distance while boarding the plane, and there were so many people in line,” said the 32-year-old video engineer, who was commuting to a job.

“When we got on the plane, we were all sitting right next to each other,” said Warburton, who was flying on a discount ticket and was assigned a middle seat in a full row. ”People were very uneasy. I was very uncomfortable.”

MORE: Changes, restrictions on air travel could be long-term without vaccine or treatment for COVID-19

Airline executives say they know that customers must feel safe before they’ll venture from sheltering at home to getting on a plane, and they have taken some steps.

This week, JetBlue became the first U.S. airline to announce it will require passengers to wear face coverings during flights, starting next week.

The coronavirus pandemic will continue to alter how passengers travel. Airlines and airports are announcing changes to make sure employees and customers are safe as Florida and many other states begin to reopen.

Earlier Thursday, Frontier Airlines said that it would begin requiring masks May 8. Delta and United announced they would make masks mandatory starting Monday.

Until now, those airlines said they were encouraging passengers to wear masks, and several required their own flight attendants to wear them.

Just hours before American Airlines announced it will require passengers to cover up, airline CEO Doug Parker said he wanted to see how the rule worked at JetBlue, and expressed reservations about enforcing a mandatory policy.

“We want to be careful about putting our team in the position of being police on that,” Parker told The Associated Press. “What we’re hoping instead is that virtually all customers will choose for their own protection and out of respect for others on the airplane to wear a mask in flight.”

The Association of Flight Attendants, which says 300 of its members have contracted COVID-19, and some Democrats in Congress are pushing the Trump administration to require that passengers wear masks.

Rep. Peter DeFazio, D-Ore, chairman of the House Transportation Committee, said he pressed the head of the Federal Aviation Administration to require face coverings for all passengers and crew, and to require airlines to take “

In a statement, the FAA said Administrator Stephen Dickson expects airlines to follow guidance from the Centers for Disease Control and Prevention, which has recommended that everyone wear face coverings when in public.

Beyond masks, several airlines say they are blocking some or all middle seats to create social distancing. That is possible now on most flights but will become more difficult when passengers begin returning in bigger numbers — airlines would forfeit revenue if they block seats then. It is also more difficult on smaller regional jets; passengers might be seated near each other to balance the plane’s load.

Princess Johnson, a bus driver in Chicago, said she felt claustrophobic on a recent flight to Indianapolis because the few passengers had to sit in one section of the plane.

“If somebody sneezed, we all would have been sick,” said Johnson, who added that she was one of only a few passengers wearing a mask.

Mike Ritchie said just about everybody on his American Airlines flight home from Orlando, Florida, wore a mask.

“Good flight. Not so many people,” he said. “The flight attendants made sure everybody was spaced well, and I would fly again if I had to.”

Southwest Airlines CEO Gary Kelly said this week that his airline is considering filling flights no more than two-thirds full so that middle seats can always be empty. He said steps like those might be necessary to make passengers feel safe, but he was clear he views them as temporary steps.

“I don’t accept that forever more people are going to stay six feet apart and wear masks for the rest of our lives,” Kelly said.

Almost every airline says it is stepping up cleaning of planes, sometimes including the use of misting machines to spray anti-viral chemicals inside the cabin. They are also trying to persuade passengers that air inside the cabin is safe to breathe.

Cabin air on most jetliners is a mix of fresh air from the outside and recirculated air that is passed through high-efficiency or HEPA filters designed to trap most airborne particles. 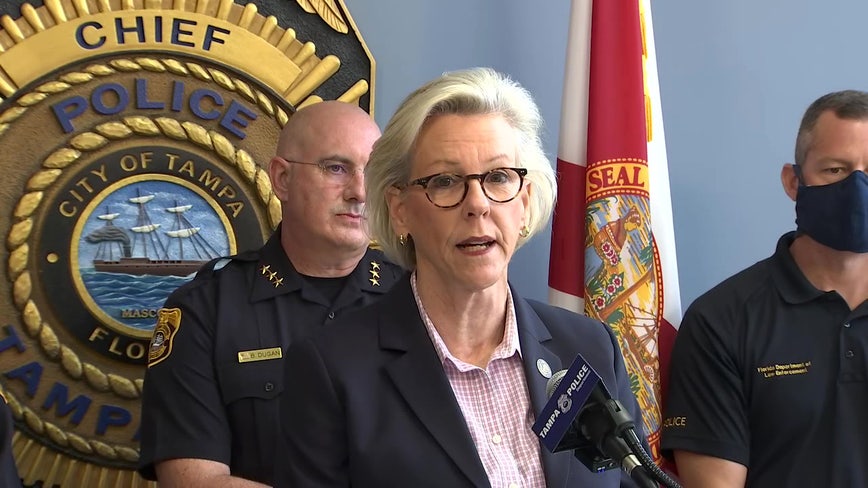 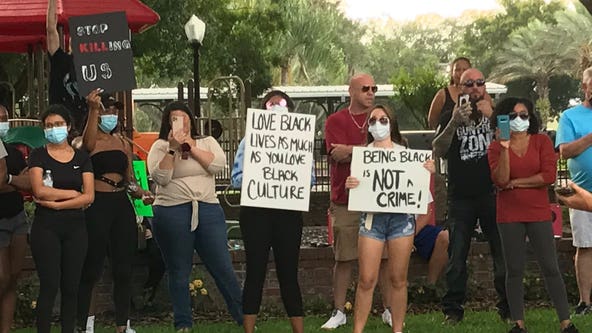 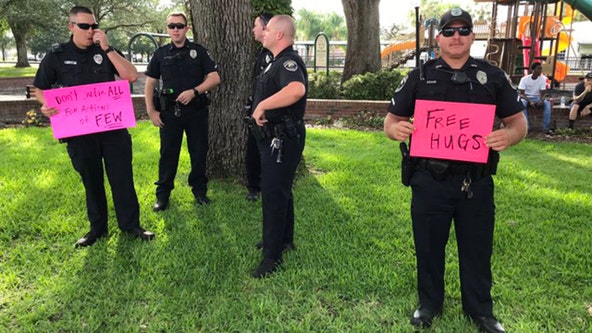 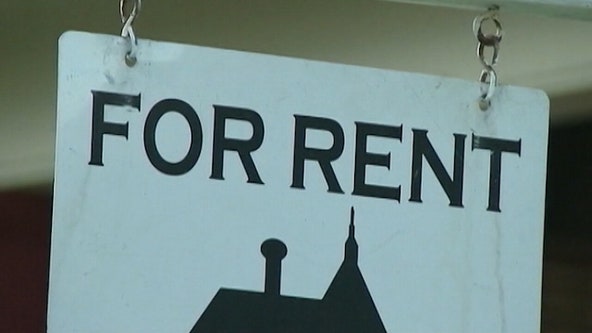 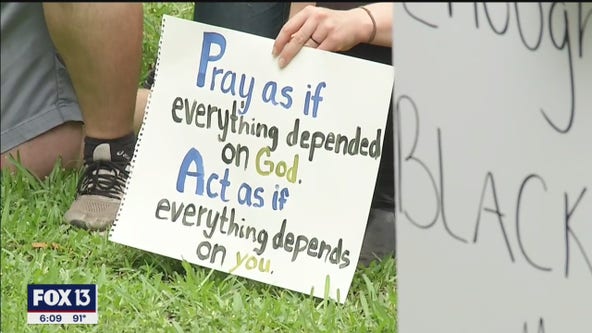