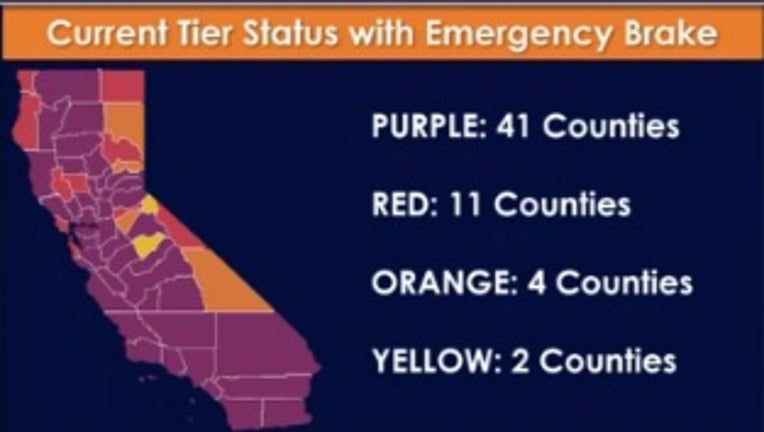 LOS ANGELES - Due to a continued surge in new COVID-19 cases in the Golden State, California Gov. Gavin Newsom announced Monday afternoon the majority of the state’s 58 counties, including all of Southern California, reverted back to the state’s most restrictive tier status.

Some families enjoyed their final meals out as most of California's counties are back in the purple tier.

Newsom's announcement comes as another hit to businesses in the virus era as they are now required to stop indoor operations immediately. This includes dine-in restaurants, gyms, movie theaters, and places of worship.

Gov. Newsom said California was "sounding the alarm" as daily COVID-19 cases have doubled in the last 10 days, accounting for the fastest increase the state has seen in the coronavirus pandemic.

Southern California residents have been bracing for stricter coronavirus guidelines as local health officials warned of necessary measures needed to slow the spread of COVID-19. 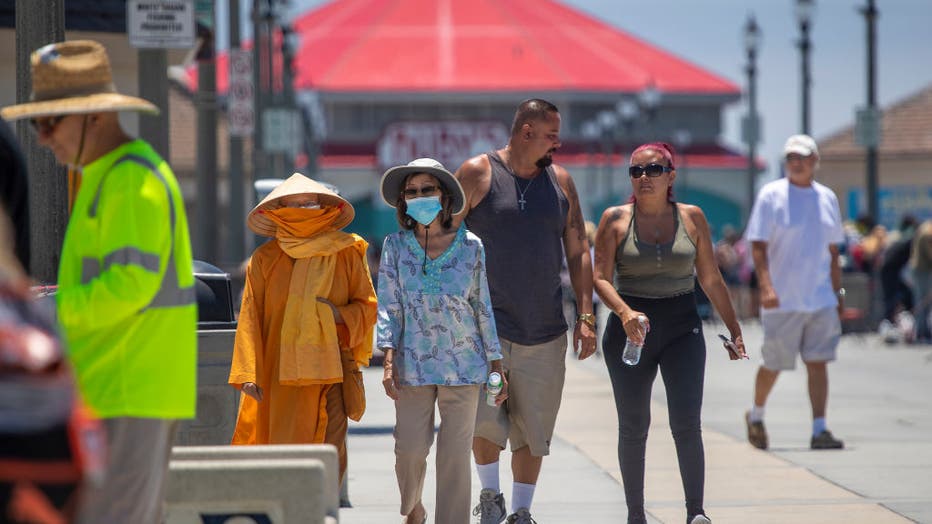 Some could argue Monday's update is reminiscent of the statewide stay-at-home order Newsom ordered in March.

Based on the system that was introduced in late August, the most restrictive to least restrictive are purple, red, orange, and yellow.

Purple means that the virus rates and "widespread" and many non-essential indoor business operations must be closed. The red tier means that the cases are "substantial."

Now, 41 counties are in the purple tier, which is a major jump from the 13 reported just last week. 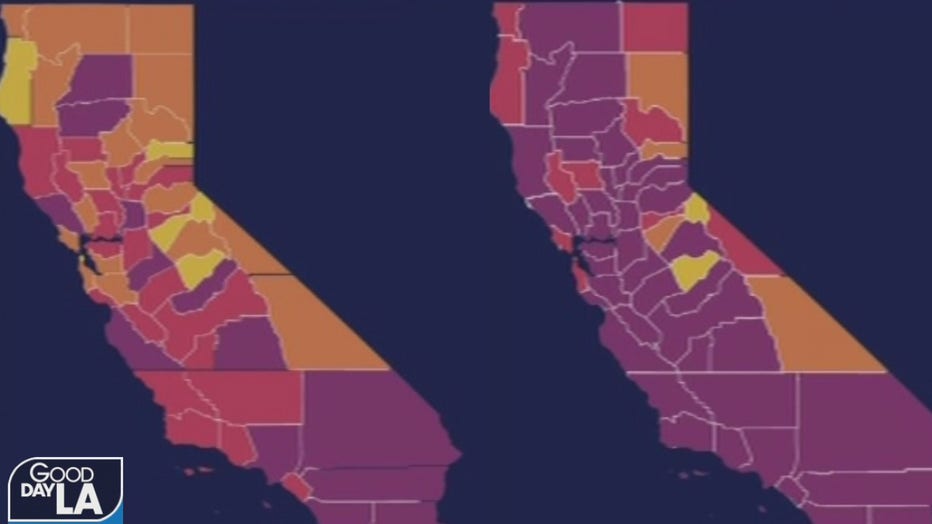 Starting Monday, some of the changes to the state's monitoring system include:

Los Angeles and San Bernardino counties have remained on the purple tier since the system was first introduced.

RELATED: Some California counties pushed back to more restrictive tiers

Riverside County temporarily moved to the red tier in late September but was then moved back to the purple tier weeks later.

Before Monday's announcement, Orange County had consistently been in the red tier since early September and by late September, some believed more businesses would be able to reopen as some anticipated it could even move to the orange tier. Now, in mid-November, it joins neighboring counties with strict coronavirus guidelines. 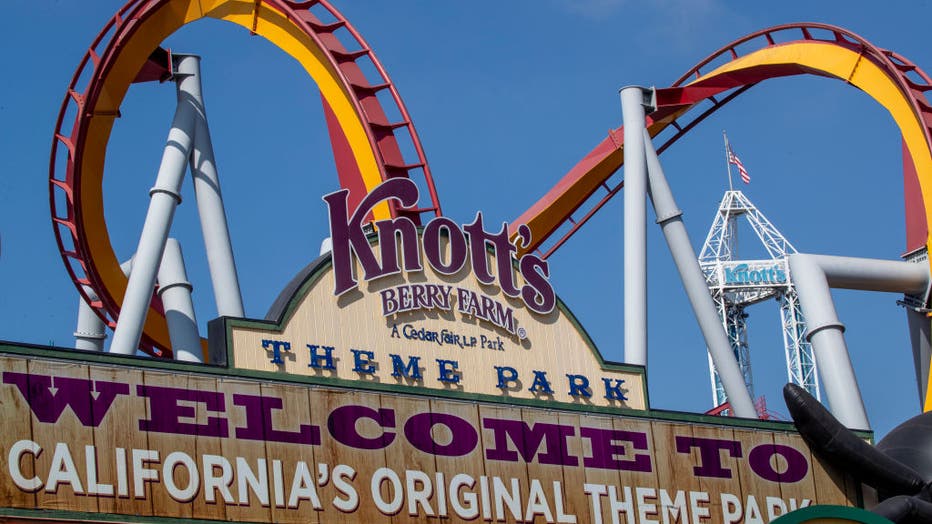 This also comes as unwelcome news to Southern California theme parks who continue to face the burden of having to remain closed indefinitely, including Disneyland, Knott's Berry Farm, and Universal Studios.

In late September, Disney announced they were forced to lay off 28,000 employees at its parks in California and Florida. 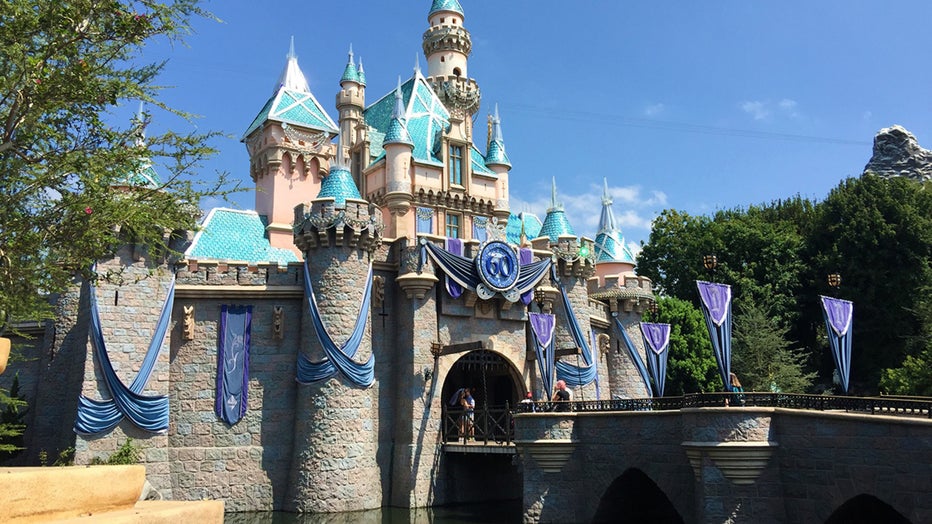 In the San Francisco Bay Area, only three counties were not in the purple tier, but were in the slightly less-restrictive, red tier: San Mateo, Marin and San Francisco counties.

There was no Bay Area county in the yellow tier, a status that San Francisco had held for weeks.

Newsom tried to put a positive spin on the unwelcome data: A vaccine could be coming soon, as evidence by news reported by Moderna and Pfizer, California has more personal protective gear now and there is a quicker testing turnaround than when the virus first broke out in the spring.

In addition to stricter guidelines for most of the state, Newsom also said he was considering a statewide curfew.