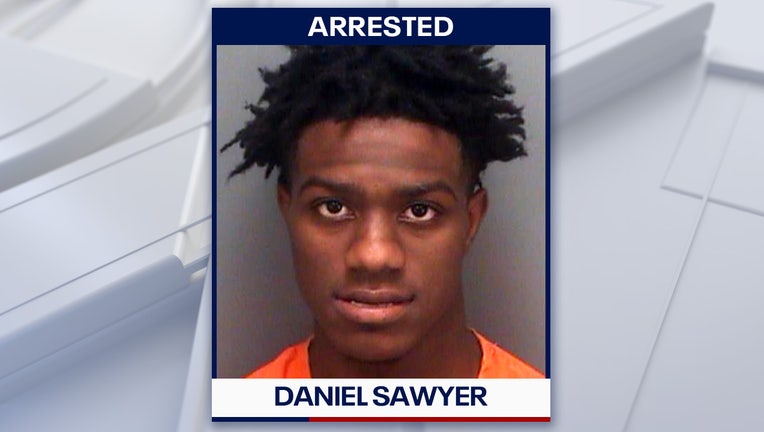 ST. PETERSBURG, Fla. - A 19-year-old man was arrested Tuesday, accused of forcing a 14-year-old girl into a sexual act aboard a Pinellas County school bus.

Daniel Lee Sawyer of St. Petersburg faces a charge of sexual battery. According to his arrest report, he grabbed the girl’s neck and refused to let go until she performed oral sex, even though she said ‘no’ "several times."

Investigators say this happened on at least three different occasions, the most recent last week on the way home from school.

Police did not immediately say why the 19-year-old was aboard the school bus.

"We are fully investigating the allegations at this time, as we do with any reports of misconduct," she stated. "We can confirm that Mr. Sawyer has not been a student at Gibbs High School since November 2019. The safety of our students is Pinellas County Schools’ top priority."