“I went 281 days without speaking to him without knowing whether he was OK,” explained Smith.

Last June, Rachelle was reunited with her son after the FBI says he was kidnapped by his father Ali Salamay and taken to Lebanon. He is now in Tampa, facing state and federal kidnapping charges.

However, FOX 13 learned just a few weeks ago, Rachelle dodged a close call. A federal judge was considering releasing Salamey on bond during the coronavirus pandemic after his trial was canceled in March.

This was a chilling thought, considering Salamay had been accused of breaking into Rachelle’s home in the past and snatching their son. 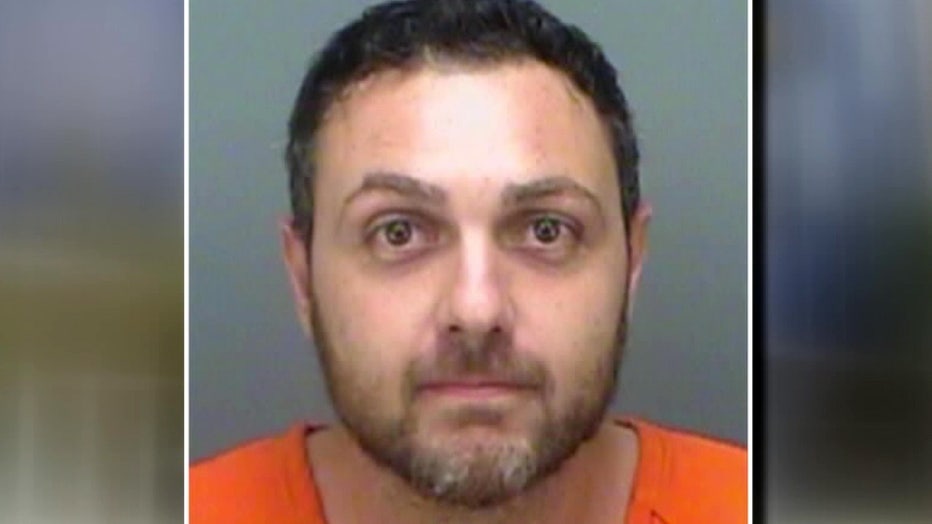 Rachelle’s attorney, Patrick LeDuc, explained how this played out in court, “In state court, he has a no-bond, so I think that influenced the federal side. They realize even if we give him some conditions of release, he is still not going to be released because the state court is still holding him on a no bond.”

Salamay would stay put in jail. LeDuc says, in this case, the checks and balances in the justice system worked.

A year ago this month, Rachelle was still fighting to get her son back. “I think about him every single day. There’s not a day that goes by that he’s not on my mind.”

A new trial date on the federal charges has been set for June 1, 2020.