Man arrested in Tampa protest says there was no violence

TAMPA, Fla. - During a Tampa Police press conference, Wednesday Timothy Watson said he had just been released from the Orient Road Jail. Watson was one of the 67 protesters criminally charged.

“It angered me because I was sitting in police custody for over 12 hours for peacefully recording a protest,” explained Watson.

Watson said on Tuesday night, he was live-streaming the protest and said it was peaceful. 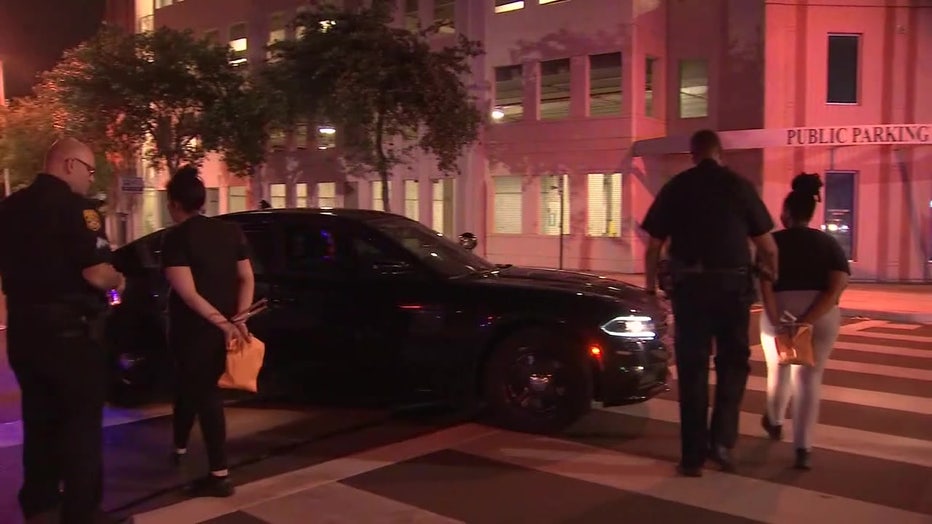 However, Tampa Police Chief Brian Dugan remembers it differently as he explained during the press conference. “What you’re looking at here are the bricks and rocks that have been thrown and collected throughout the city,” the chief said.

PREVIOUS: Dozens of protesters arrested in Tampa overnight after peaceful rally gets rowdy 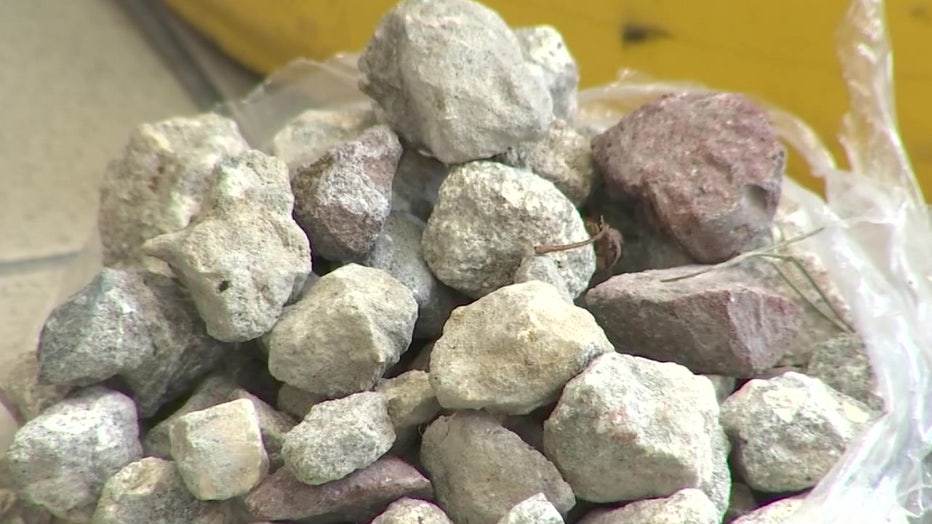 As midnight approached, Watson said police issued a three-minute warning to disperse and he said the video shows people leaving, according to his attorney, Maria Pavlidis.

“They get basically blocked in,” Pavlidis said. “They all get on the ground peacefully. No one gets violent and then they get arrested.”

“Tear gas was everywhere,” he said. “There were so many tear gas canisters and then they arrested everyone.”

But Chief Dugan said all of that could have been avoided. “They didn’t want to leave,” Dugan explained. “They were given ample opportunity to leave. We will have to work it out with the court system. It’s an unfortunate chain of events. It’s not our shining moment as a city.”

Watson served in the U.S. Army for three years and is proud of his military service. The private first-class was honorably discharged in 2016. Now four years later, he is fighting to clear his name from this legal stain. 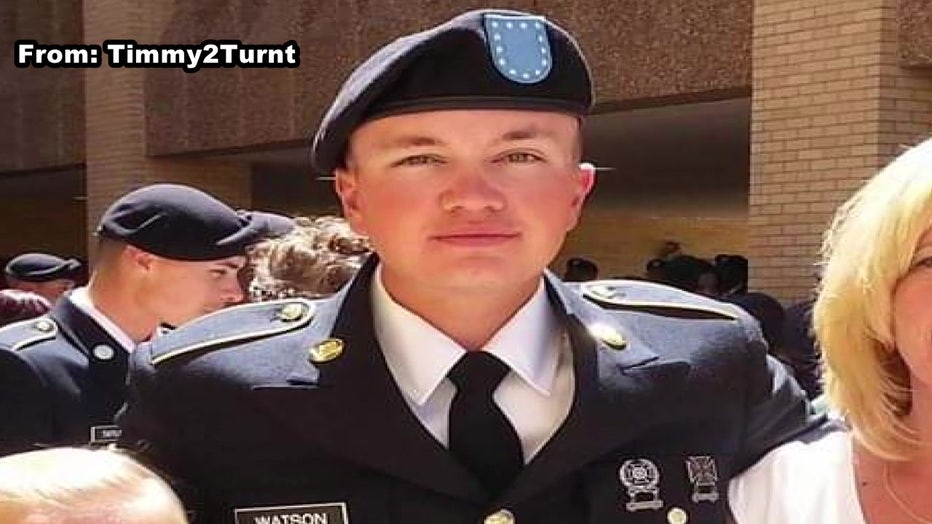 “Maybe they wanted to send a message, you know, for people to stop protesting, but I think that’s definitely the wrong message and I don’t think that message is going to be heard,” Watson said.

Watson said the video, which is still posted on his Facebook page, TIMMY2TURNT, shows how things unfolded that night. He hopes the judge and the Hillsborough State Attorney’s Office sees it and drops the charges.