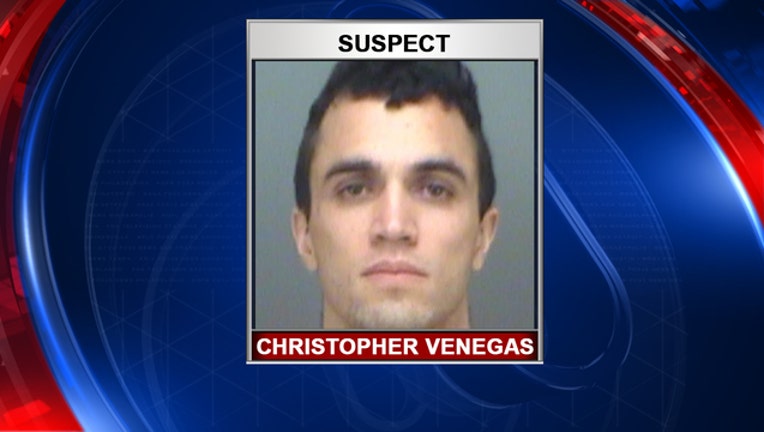 ST. PETERSBURG (FOX 13) - St. Petersburg police said they have arrested a man for breaking into the Florida Holocaust Museum.

Officers responded for an alarm at the museum at 55 5th Street South around 3 a.m.

According to police, 23-year-old Christopher Venegas was found at the museum and arrested.

Police said surveillance video showed Venegas kicking and breaking an electronic keypad and call box to one of the museum's doors. He was inside for several minutes, but nothing was taken or damaged.

Venegas was charged with commercial burglary.