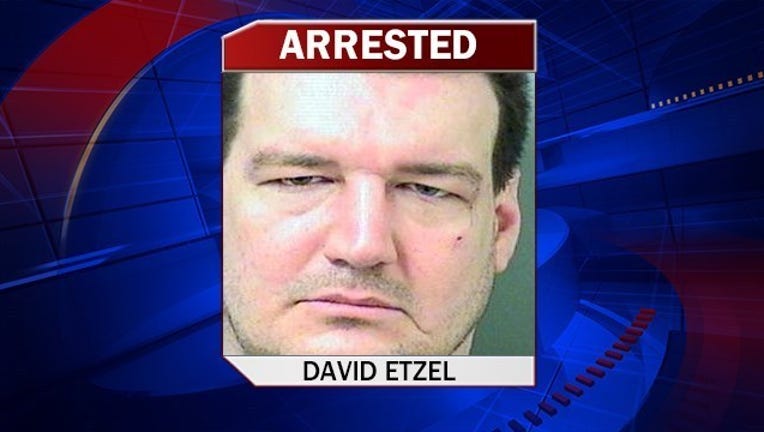 A South Florida man is facing an animal cruelty charge after authorities say he bit a small dog on the face, seriously hurting its eye.

The Palm Beach County Sheriff's Office reports that deputies responded to a Lake Worth animal hospital early Friday morning and found a Shih Tzu named Cujo with his eye hanging out of the socket.

The dog's owner told deputies that her son, 36-year-old David Etzel, had been drinking and teasing the dog, prompting the dog to bite Etzel. She said Etzel then bit the dog back. A veterinarian told deputies the injuries were comparable to being hit by a vehicle or attacked by another dog.

Deputies later found Etzel asleep at his home. He told them he would never hurt the dog.

Etzel was being held on $10,000 bail. Jail records didn't list an attorney.