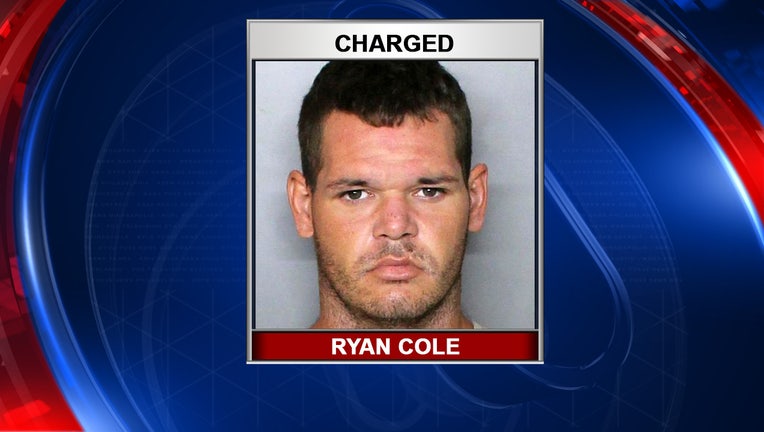 PORT CHARLOTTE, Fla. - A Florida man, accused of killing a teenager during a home invasion, is now charged with second-degree murder and burglary.

Cole is accused of killing 15-year-old Khyler Edman on Sept. 26. The sheriff says Khyler was fatally stabbed during a scuffle with Cole, as Khyler tried to protect his younger sister during the invasion of their home.

Prummell says investigators have concluded that the attack was random, and Cole didn't have any relationships with anyone at the home.

Cole has a lengthy record in Charlotte County. A lawyer isn't listed on jail records. 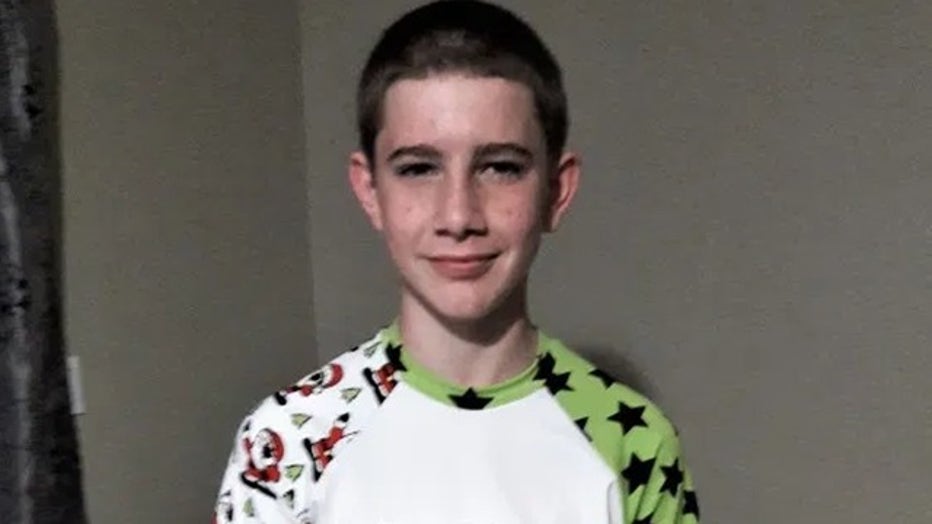