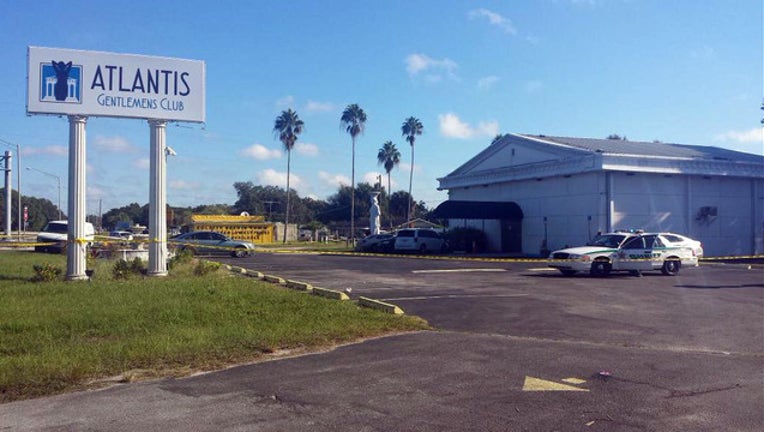 PALMETTO (FOX 13) - Investigators in Manatee County are trying to figure out what led up to a man's death outside a strip club.

Detectives say an argument started inside the Atlantis Gentlemen's Club along U.S. 41.  Bouncers told Durell Jones and Dominic Orr to leave.  But when they went outside, deputies say, the two started shooting.

Detectives don't know why it escalated.

"We are trying to determine what led to this argument -- what happened before," spokesman Dave Bristow offered.

At this time, no one has been charged in the shooting.