HAINES CITY, Fla. - The family of a man shot and killed in a drive-by shooting Thursday night is asking for the public’s help to find whoever is responsible.

Oscar Hendrix, Jr. was killed around nine at night on North 15th Street.

A woman and two other men were shot as well.

A surveillance video released by police shows one, possibly two vehicles, and 30 rounds of gunfire. 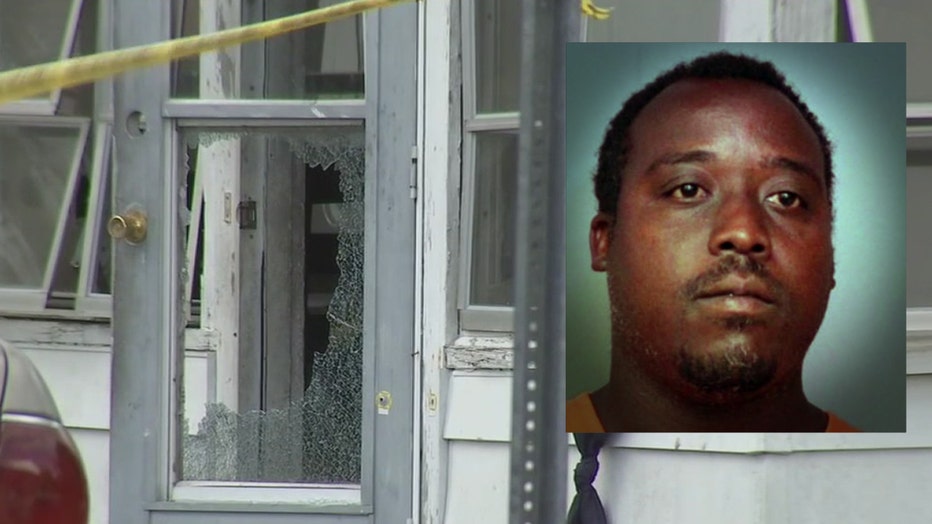 Oscar Hendrix, Jr. was killed in a drive-by. Police do not believe he was the target of the shooting.

It perhaps makes the pain more intense for the family that Haines City police say they believe that Hendrix was not the intended target of the drive-by.

“We do not believe it at all,”  said Chief Jim Elensky.

The conditions of the other victims was not released. They had all been taken to the hospital Thursday night. 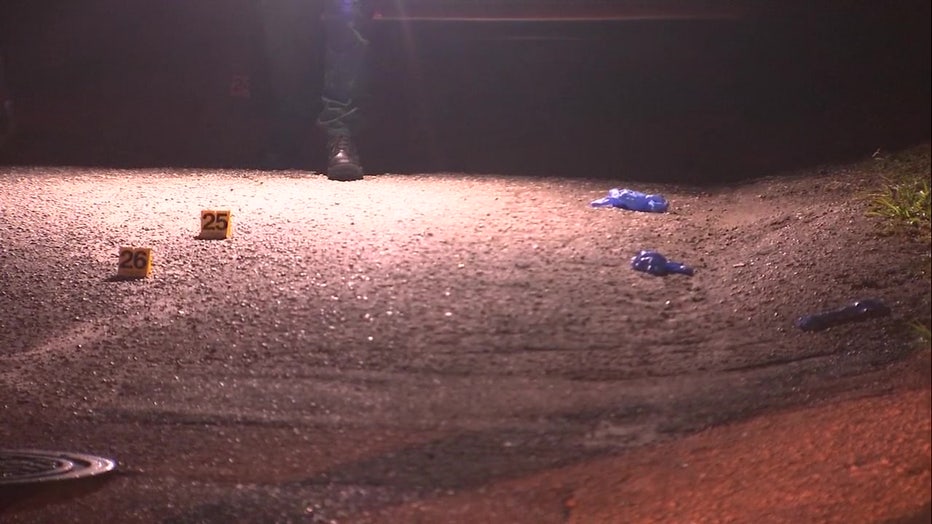