Officers say that it appears the driver hit a tree and flipped the car onto its side.  No information about the driver has been released, other than that he is an adult man and died from his injuries.  No passengers and no other cars were involved in the crash.

It's not clear whether the crash is related to weather conditions.

4th Street is open in both directions, but 54th Ave North will remain closed between Palm and 4th Street North for several hours due to the investigation. 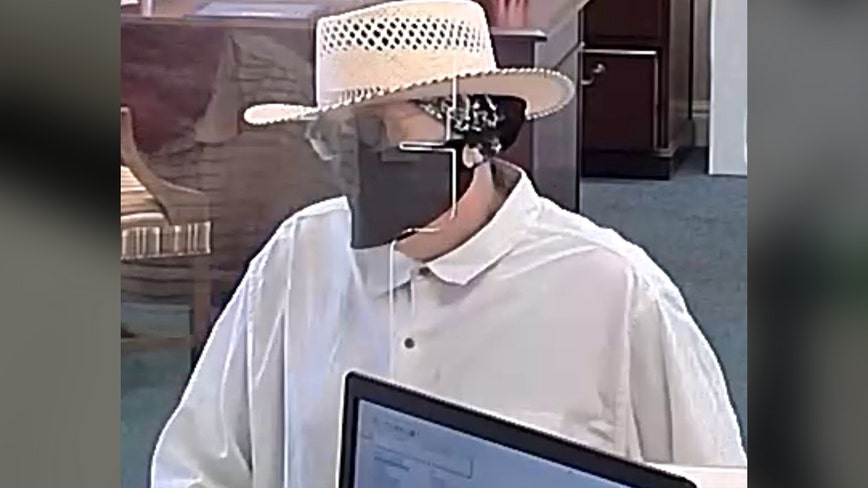