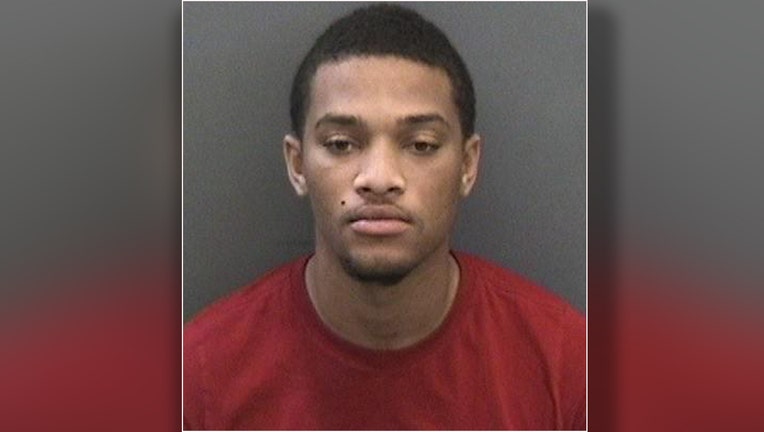 RUSKIN, Fla. - Marquez Davon Roberts, 21, who was charged with first-degree murder in 2018, was arrested Sunday morning for leaving the scene of a crash involving serious bodily injury, according to the Florida Highway Patrol.

After the crash, the 37-year-old man was ejected from the motorcycle, which came to a final rest in the travel lanes of I-75.

Troopers said Roberts initially stopped after the crash, but then continued southbound on I-75.

His vehicle was later located by Hillsborough County Sheriff’s Office deputies as it was being towed from a parking lot next to a McDonald’s restaurant. According to FHP, Roberts called AAA to have the car towed.

Roberts was later located at a home in Ruskin, where he was arrested.

The motorcyclist was taken to the hospital in critical condition.

The crash closed the southbound lanes of I-75 from Big Bend Road to Sun City Center.

Arrest records show Roberts was out on bond when the crash occurred.