The stroll down Treasure Island Beach while picking up trash is a walk Nolan is used to taking.

"You like to give back to the community where you are and that we enjoyed the beaches down here, and we thought, you know, there's a lot of trash," he said. 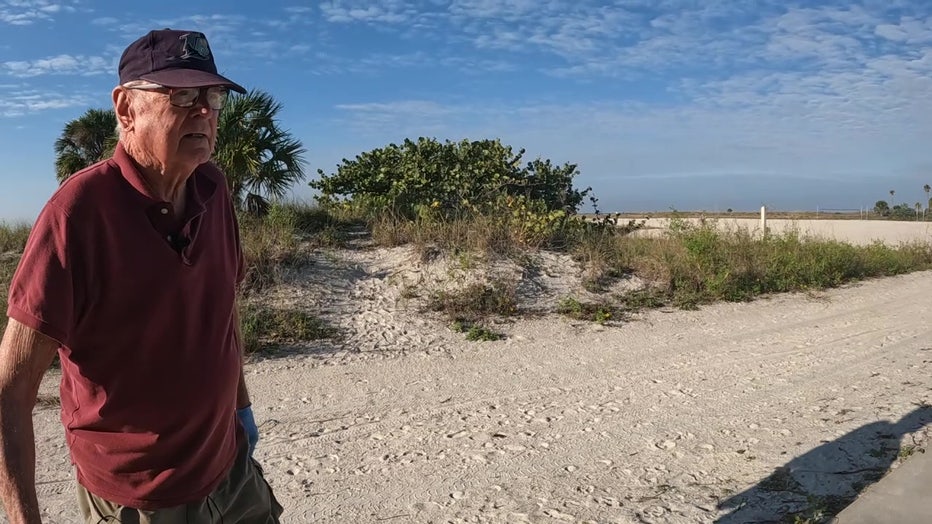 He decided to join the Treasure Island Beach Cleanup crew, a loose group of volunteers that clean up the beach once a month.

"There's times when you kind of get disgusted, you think, I mean, here's the trash can on a beach," said Nolan. "Why can't the people put the trash in it?"

For Nolan, picking up trash is second nature. 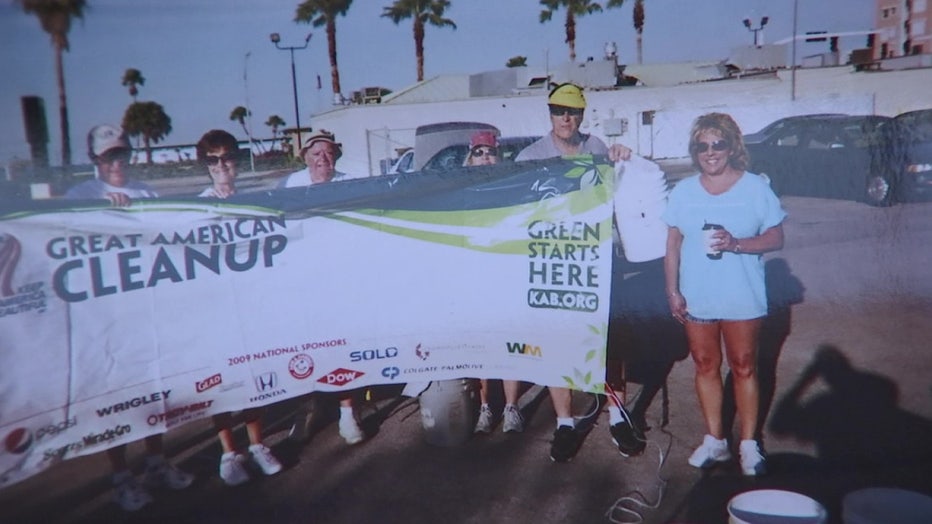 "I really don't think about it. I just do it. Oh, look at the calendar. It's a second Saturday. Go pick up trash," he explained.

Nolan, started back in 1999 but is now turning his bucket in. At 89 years old he said it is time to retire. 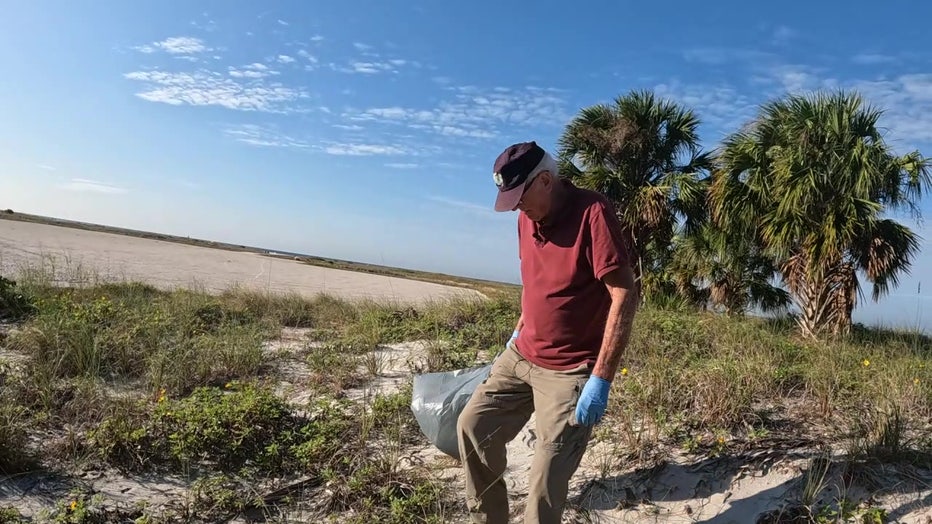 Carrie Auerbach will be continuing efforts to keep beaches clean.

"What Don has done here in 23 years, has given me motivation to continue his efforts," said Auerbach. "Sometimes you get discouraged because of the trash you find or the people that you meet that aren't so friendly about filling in holes and taking care of our beaches. But obviously perseverance wins, and we're going to keep up the efforts."

"If doing cleanups inspires other people to keep the beach clean, I think that's good," Nolan said. "It's good, because you got the wildlife out here. They don't need to pick through trash."