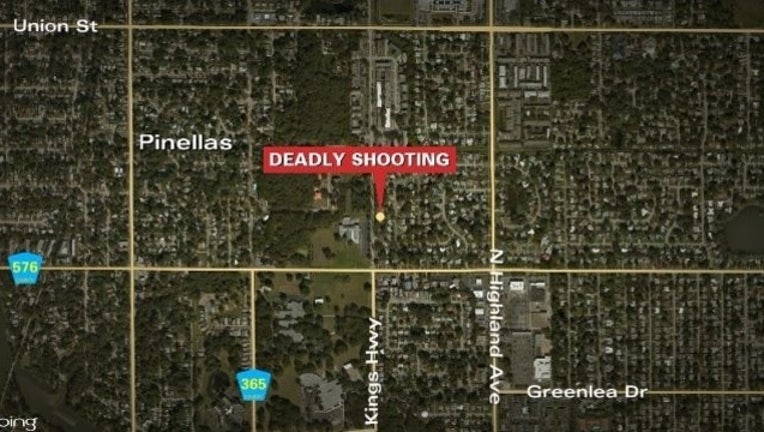 According to officers, 36-year-old William Robles-Ramos was involved in a physical fight with his mother and stepfather at a home on Kings Highway.  Shortly after noon, police say shots were fired and paramedics rushed Robles-Ramos to Bayfront Health St. Petersburg by Bayflite.  He later died from his injuries.

The mother and stepfather reportedly told investigators they feared for their lives during the fight.  It's unclear who fired the shots. Both are cooperating with investigators, and so far no charges have been announced.