The 38-year-old's body was found floating in a Zephyrhills pond about two weeks after he went missing. What happened to Carlos between February 2 and 19 is still mostly a mystery.

"He was going to meet up with some friends, from there he texted my brother and said he was a couple hours away and would be heading home,” said Carlos’ brother, Michael Saint Louis. "But he never made it back."

Detectives said they know the 38-year-old's car was spotted Feb. 2 in Polk County, and farther north in Lake County Feb. 3. Investigators say the car was left in an Orange County parking lot, and family members said it was later discovered in another state.

Feb. 4, Carlos was seen getting into a black Chevrolet Suburban with a man wearing scrubs. Fifteen days later, his body was discovered floating in a pond in a wooded area behind a Zephyrhills shopping center.

"It's kind of a remote wooded area, I mean there are some buildings nearby, but someone would have had to, looks like they had to go there and dump the body in that pond,” Kevin Doll with the Pasco County Sheriff’s Office said back in February. “So obviously trying to, maybe, get rid of the body."

Investigators said they have not identified the man seen with Carlos. They hope someone knows something to crack this homicide case.

Carlos' loved ones want justice and the killer off the streets.

Crime Stoppers is offering up to a $3,000 reward for information that leads to the arrest of Carlos' killer. An additional $5,000 reward is also available through Crime Stoppers and the Florida Sheriff's Association. 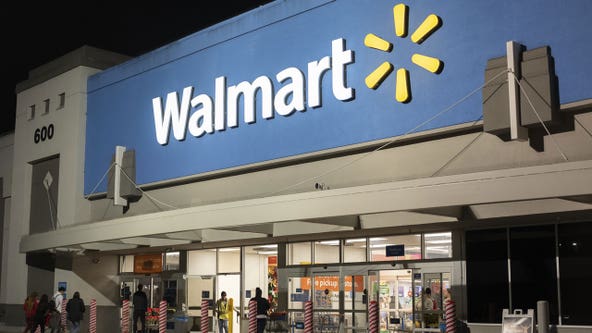