PARRISH, Fla. - Pictures and mementos off U.S 301 and 42nd Avenue East bring a sense of peace during a heart-shattering time.

"Everybody loved him, he was that kid everybody wants their kid to be," said GayLee Steele.

Sunday night, around 8 p.m, GayLee Steele's 17-year-old son Mikeal was on his motorcycle on U.S 301. According to a report from the Florida Highway Patrol, David Shanks made a turn and hit and killed Mikeal.

Troopers said Shanks had been drinking and was impaired. Shanks was arrested for DUI manslaughter. He's since bonded out of the Manatee County jail.

"Your soul is ripped out. There’s no words anybody can say and there’s nothing you can do," said Steele. 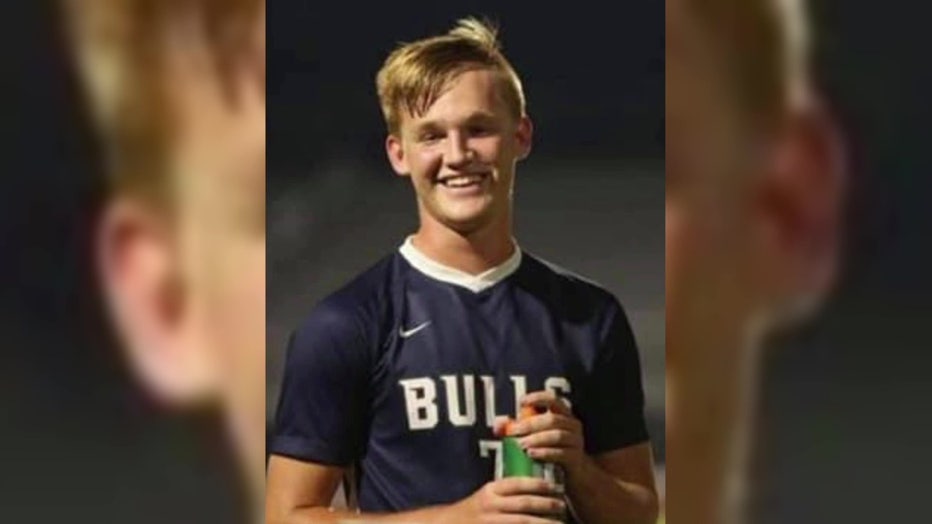 As Steele and her family came together, so did the community.

"We all got together fairly quickly and all of our minds and hearts together, our platforms that we have together here," said Andy Ameres, who owns the Shake Station.

Ameres is one of 20 restaurants dedicating a day to raising funds for the Steele family. They're calling it a "Night for Steele" and 15 percent of profits will be donated to the Steele family during these dates and times:

"All the people here are really tight and really close, it’s like one family one community and that’s what we are all about here north of the river," said Ameres. 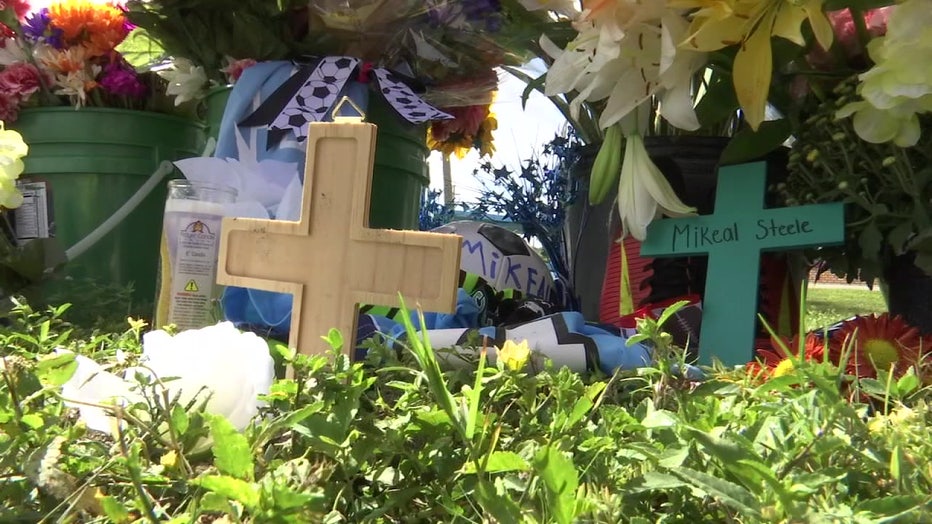 "Any loss of a child, we understand it more now that we are parents," explained Anthony Logrande.

"We all have kids of our own, the last thing anyone should have to do is bury their own kid. That really struck a chord with all of us," said Salvatore Logrande. 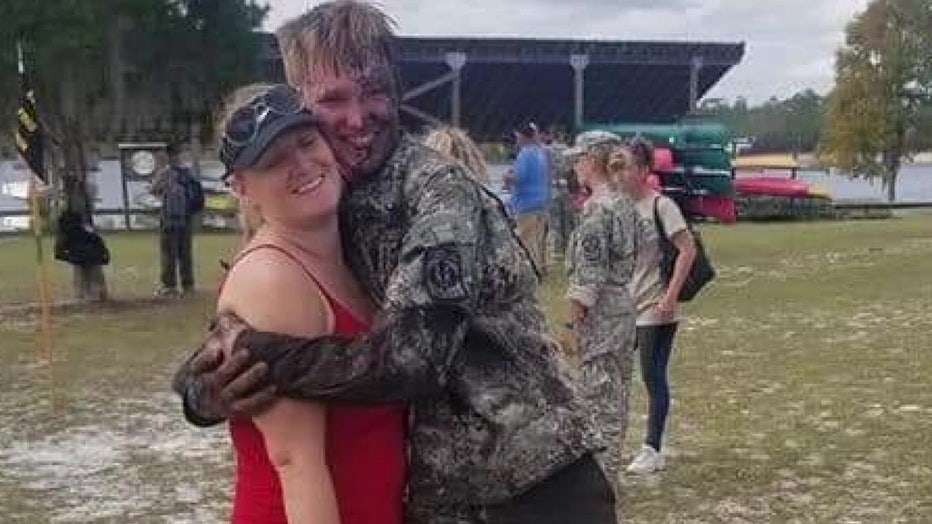 Mikael was a football and soccer player at Parrish Community High School. While he touched the lives of many for a brief moment, he left an everlasting impact.

"Just outpouring of love and the lives that he touched I didn’t realize how big of a person he was. God took him for a reason and I just pray, pray that he’s helping kids in heaven. There’s somebody that needed him and he’s there to help," said his mom.

A petition has been started by Mikeal's classmates to increase the penalties for DUI offenders.