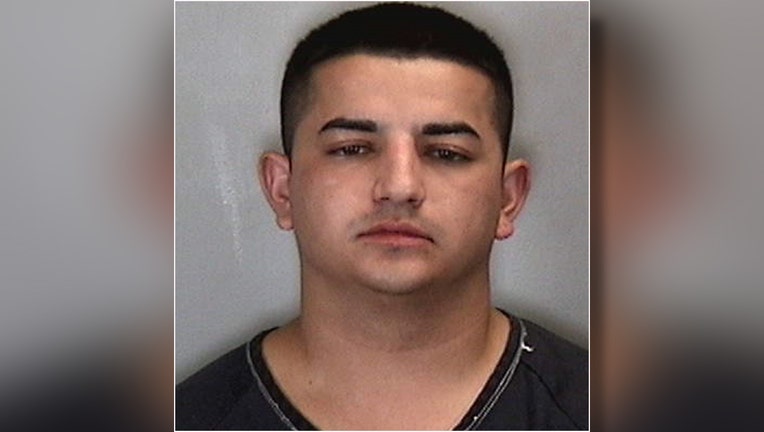 BRADENTON, Fla. - Charles Mick, 22, was arrested early Saturday morning and charged with DUI after deputies received a call about a suspicious vehicle sitting at a stop sign for almost an hour.

It happened shortly before 4 a.m. at 60th Ave. E and Mendoza Road.

According to the Manatee County Sheriff’s Office, Mick had been driving while intoxicated. He was arrested and taken to jail.

Authorities say he resigned from the Manatee County Sheriff’s Office on Saturday afternoon.