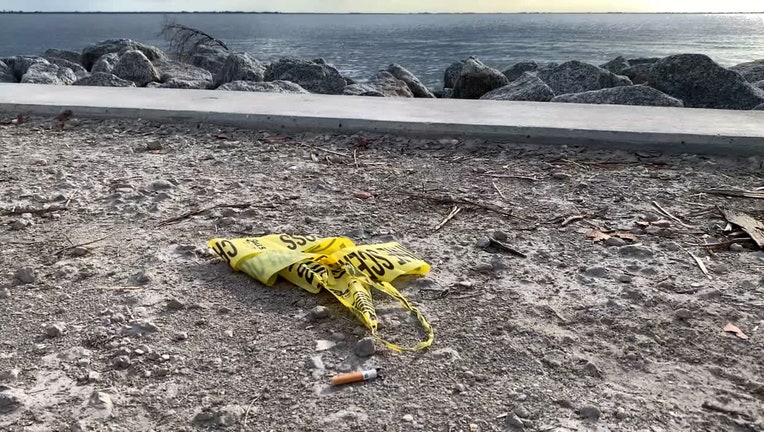 PALMETTO, Fla. - Detectives in Manatee County are still searching for answers after a 26-year-old was found dead at the Sunshine Skyway South Fishing Pier last week.

Thursday, they announced that the Gold Star Club of Manatee County is offering a reward of $5000 for information leading to an arrest. On Oct. 14, the victim, identified as Diomicio Primitivo Ibarra-Hernandez, was found dead after multiple gunshots were fired into his vehicle at the fishing pier.

When deputies arrived, they found his body inside the parked vehicle.

A witness told deputies they heard several gunshots at the pier and saw a vehicle drive away around 5:15 p.m. that day. Detectives are looking for unknown suspects who fled the area at a high rate of speed. Law enforcement officers believe this was a targeted attack and not a random shooting.