BRADENTON, Fla. - In two weeks, all eyes will be on The Concession Golf Course in Manatee County.

Nearly 50 days ago, Bruce Cassidy, the president of The Concession Golf Club, found out his course would be used for the PGA Tour: World Golf Championships.

It had to be moved out of Mexico City, where COVID-19 restrictions would not allow it.

"It's a strategic course. You really have to think about where you want to hit it, what club you want to hit, It’s not always bombs away," said Cassidy. "It wasn’t a matter of if we wanted to do it, it was how we were going to do it."

Barely six weeks later and the course is set and ready for some of the biggest names in golf. 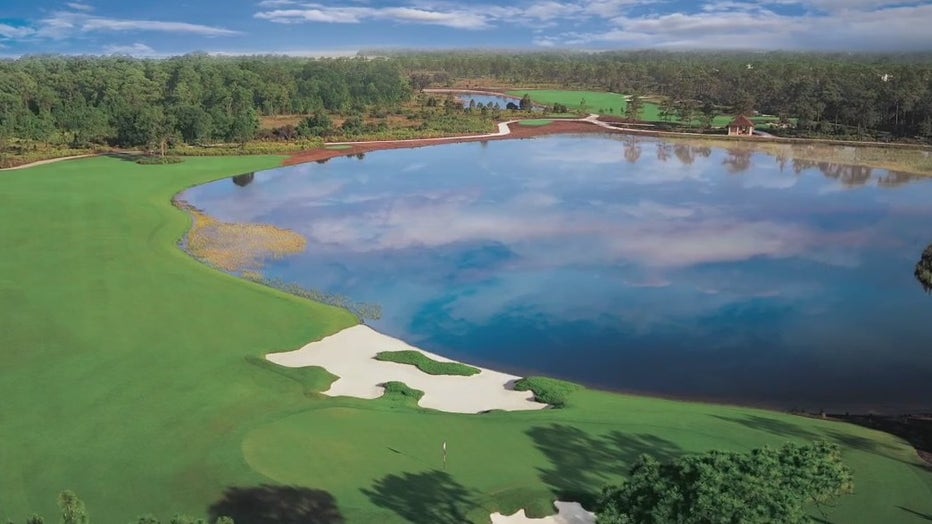 "We are well represented on the East Coast, the Valspar in Tampa-St. Pete, but being in this part of Florida is something the players are looking forward to," said Ty Votaw, the executive vice president of the International PGA Tour.

Spectators will be limited to 1,000 people a day, mainly for Concession members, their guests, and sponsors. With eyes from across the nation watching, Manatee and Sarasota counties will be on full display.

"They are going to see us on a global platform, 800 million households globally during that 3-4 day period. We are ready to ramp it up," said Elliot Falcione.

Manatee County's Tourism Development Council approved up to $25,000 in tourist development tax funds. Elliot Falcione, the executive director of the Bradenton Area Convention and Visitors Bureau, said the money will be used to promote the area during the tour and commercial breaks.

"We have the beautiful beaches of Anna Maria Island and Longboat Key, the arts and culture in the urban core," said Falcione. "It's going to create an intrigue, a pent-up demand that, 'I've got to come to this area. Gosh, I wish I could play on this course,' and other courses on the fringe will benefit, as well. That’s the big value."

Manatee and Sarasota counties believe it will be a hole-in-one for the area.