There will be up to 50 school buses wired for internet and will drive around the community -- just like as though they are roaming hotsots.

The initiative is aimed at giving internet access to students who need it now that courses are moved online as campuses stay closed through the end of April.

The buses will be sent into areas with little or no wifi and poor internet access.

According to the school district, local churches, community centers and other local businesses are assisting in providing internet access to students.

Many students across Florida returned to the classroom -- virtually -- on Monday and Tuesday.

On Monday, the state Department of Education announced on-campus classes for students in the state won't resume before May 1. The decision came after President Donald Trump extended the CDC guidelines through the end of April. 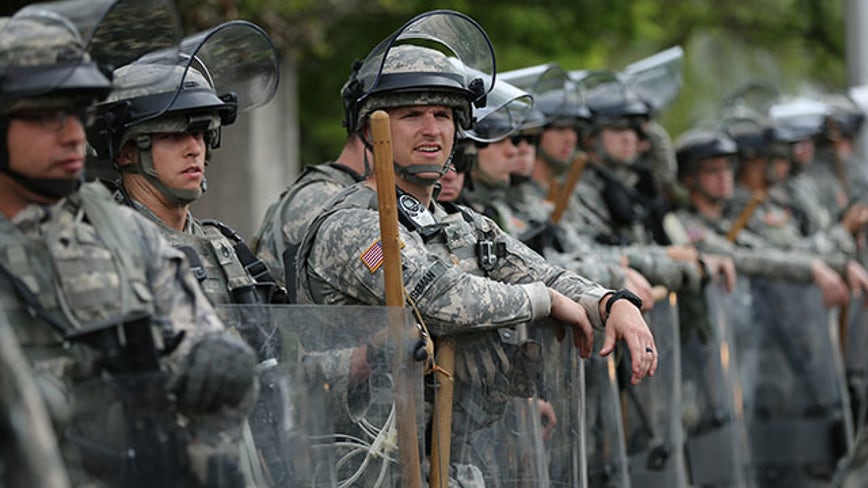 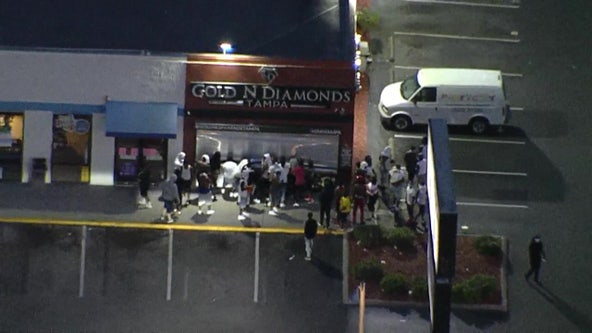 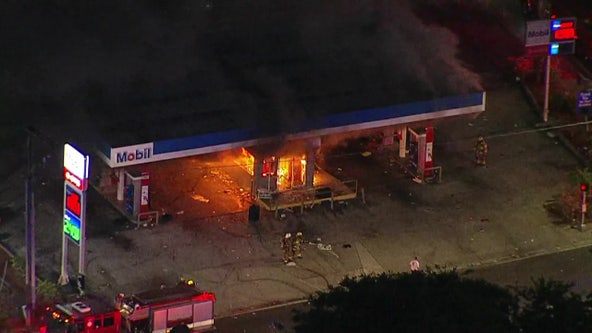