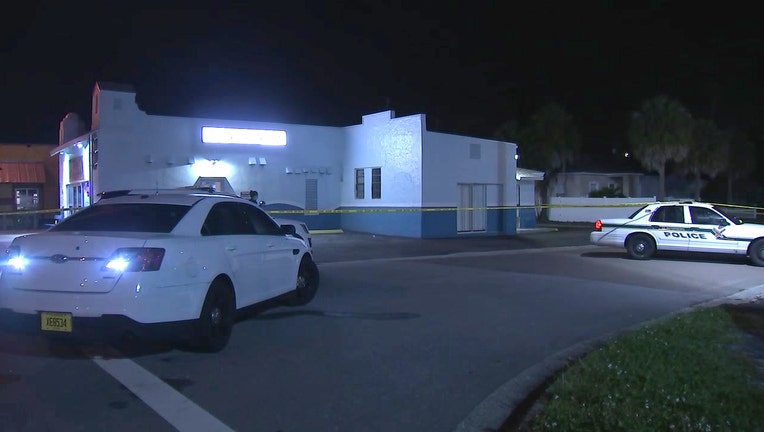 ST. PETERSBURG, Fla. - A 36-year-old man was shot outside a St. Petersburg laundromat, and his vehicle was stolen, police said.

St. Petersburg police said the shooting occurred outside Betty’s Coin Laundry around 11:30 p.m. The laundromat is located at 8101 4th Street North. They said after he was shot, his black 2008 Ford Mustang was stolen.

The shooting victim was taken to a nearby hospital with non-life threatening injuries, they said. The victim has not been identified. There is no word yet on whether there is a suspect identified or anyone in custody.