PHARR, Texas (FOX 13) - Border patrol officers in Texas say a recent shipment of carrots from Mexico was filled with some other greens -- marijuana, to be exact.

According to the U.S. Customs and Border Protection, 2,493 pounds of marijuana was concealed within a commercial shipment of fresh carrots trying to enter the U.S. at the Pharr-Reynosa International Bridge at the southern tip of Texas.

CBP agents say K-9s helped spot the smuggled weed, which was packed within carrot-like containers and mixed in with the real carrots.

"Officers removed and seized a total of 2,817 carrot-shaped packages of alleged marijuana which carry an estimated street value of $499,000," a CBP press release stated.

It's not the first time that agents have encountered marijuana hidden in veggies.  Just last November, they say $1,784,458 worth of marijuana and cocaine was nabbed from shipments of carrots and cucumbers.

“Once again, drug smuggling organizations have demonstrated their creativity in attempting to smuggle large quantities of narcotics across the U.S./Mexico border,” said Port Director Efrain Solis Jr. “Our officers are always ready to meet those challenges and remain vigilant towards any type of illicit activities.” 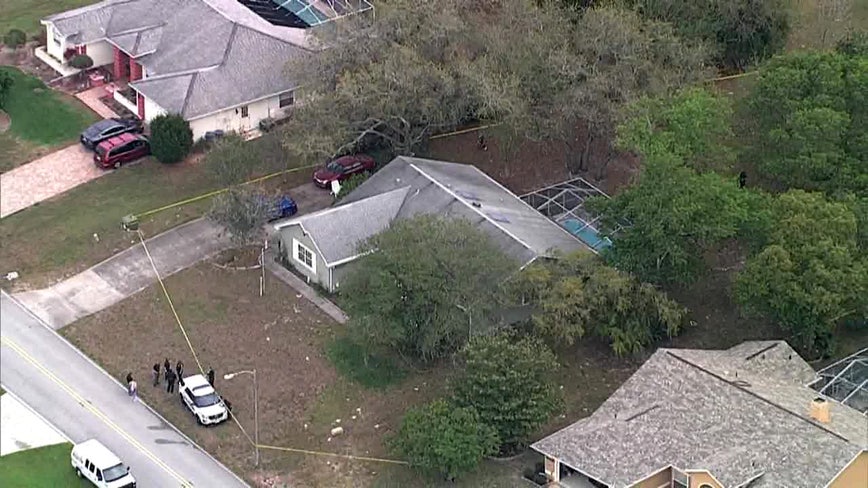 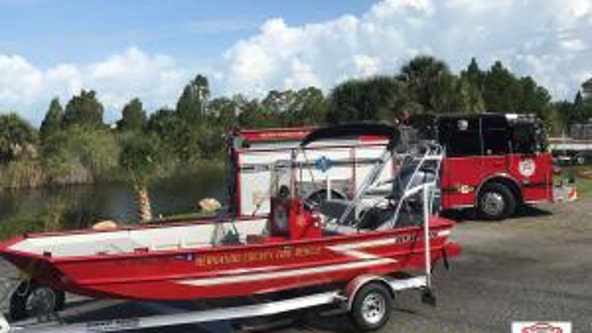