Hear how Ernest and Anneke Robison have kept their son's memory alive.

SALT LAKE CITY, Utah - In his 10 and a half years on Earth, Matthew Robison made a big impact. Thanks to the work of his parents and a unique gravesite monument, he continues to do so more than two decades after his death.

Matthew was born with cerebral palsy, a "catch-all" for brain damage that most often happens before birth, his mom Anneke Robison explained. Despite his lengthy list of health issues — he was cortically blind and deaf, couldn’t sit up on his own and couldn’t eat solid food — Matthew was a "loving, pleasant" boy who "just loved being around people."

When he died in 1999 at 10 years old, his father Ernest Robison, an artist with a Ph.D. in biomedical engineering, wanted his gravesite to reflect just how special Matthew was.

"I came up with the idea of a little boy climbing out of his wheelchair with his hand up toward Heaven, and just leaving his wheelchair behind and going up to Heaven," Ernest said. 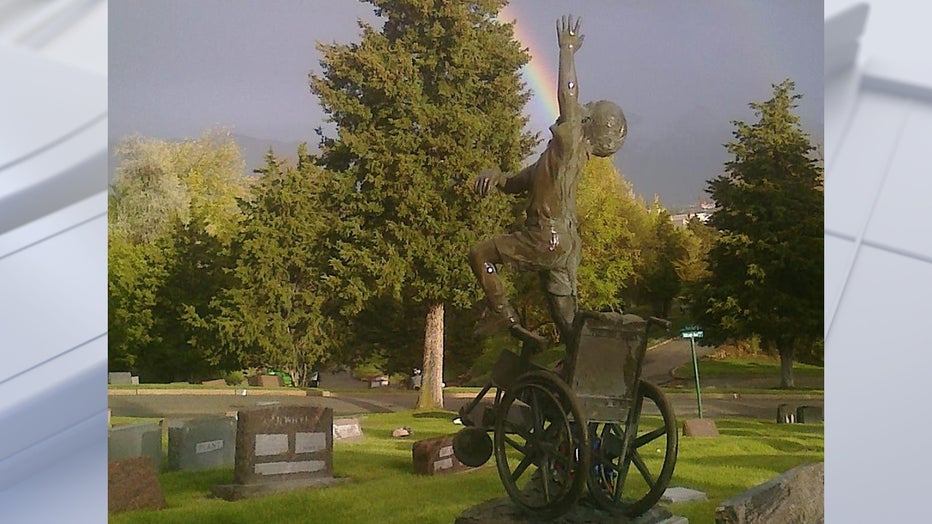 Two years later, when Ernest brought his son’s sculpture to a business for casting, everyone in the building surrounded his creation.

"And they just looked at it and looked at it, and I thought, ‘Whoa, what have I done?’ I never ever thought that this would have such an impact on people. It had a great impact on us," Ernest said.

The monument, located in Salt Lake City Cemetery, has since attracted visitors from across the country.

"It’s an enjoyable place to come," Anneke said. "Because I see that every time I go there, my son is happy, and running and jumping and smelling flowers, and doing all the things a young boy can do, and he’s doing it in heaven. Before, it wasn’t a pleasant place to be at the gravesite. Now, it’s a joy to go and get the feeling that he’s happy."

Although the monument is more than 20 years old, its story and how it came to be resurfaces on the internet every few years, Ernest said, bringing renewed interest to the statue and the charitable work the Robisons do in Matthew’s honor.

RELATED: Disabled student couldn’t play with classmates, so teacher came up with an idea 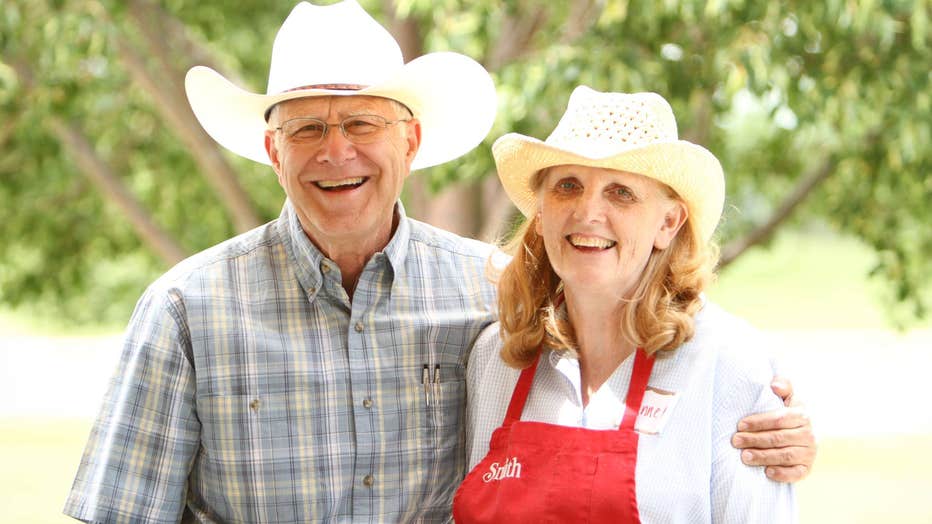 "There’s a lot of people who struggle with those kinds of issues in their family, and this just gives them hope that there’s relief and happiness in the next life for them and their child," Ernest said.

"A lot of times, and I learned with Matthew, you’d get a piece of equipment but it wasn’t customized or right for them and didn’t do the job it should have done," Ernest explained. "So we’ve been really able to help people over the years."

People who make donations to Ability Found can receive a 12-inch replica of Matthew’s monument or a plaque, and Ernest said he’s also done some life-size replicas.

For the Robisons, helping to "change people’s lives" through specialized equipment is one thing they can do to keep Matthew’s memory alive. 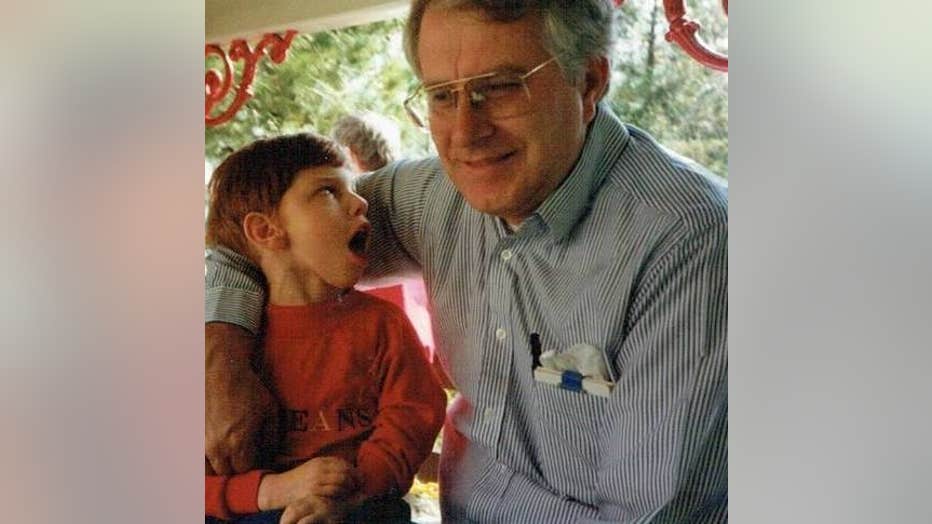 "It’s very, very hard to have a child that needs constant care, all day, at night, seven days a week. It just wears you out," Ernest said.

But for parents and caretakers who are struggling, "you can do it one day at a time."

"That’s the thing you have to remember," Anneke said.