Mayor Adler apologizes for traveling internationally against own COVID guidance

Adler, while telling Austinites to stay home, took a flight and also ate outside at a restaurant with 20 other people in early November.

Adler, while telling Austinites to stay home, took an international flight, some reports stating he flew on a private jet with 8 family members to Cabo San Lucas. 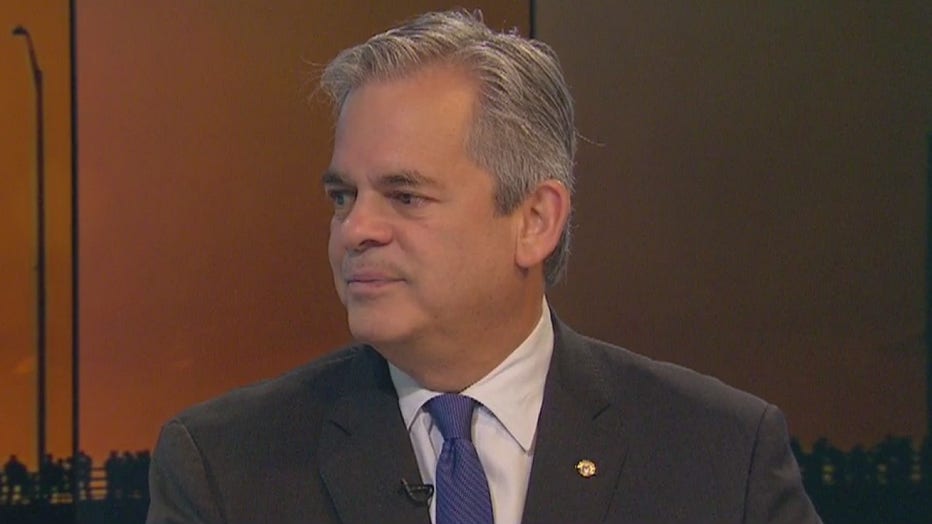 Flying internationally, flying at all, goes against CDC COVID-19 guidance and defies local Austin Public Health recommendations. This all comes after Adler posted a video to Facebook ahead of Thanksgiving, asking Austinites to "stay home if you can, this is not the time to relax."

In a statement to FOX 7 Wednesday, Adler said:

"I regret this travel. I wouldn’t travel now, didn’t over Thanksgiving and won’t over Christmas. But my fear is that this travel, even having happened during a safer period, could be used by some as justification for risky behavior. In hindsight, and even though it violated no order, it set a bad example for which I apologize."

RELATED: APH encourages you to get tested if you spent Thanksgiving with others

Adler also spoke earlier in a webinar about restaurants, in which he admitted to attending his daughter’s wedding with 20 guests. FOX 7 Austin has reached out to Mayor Adler's office for an interview and is awaiting a response.

CLICK HERE FOR THE LATEST INFO ON THE CORONAVIRUS OUTBREAK