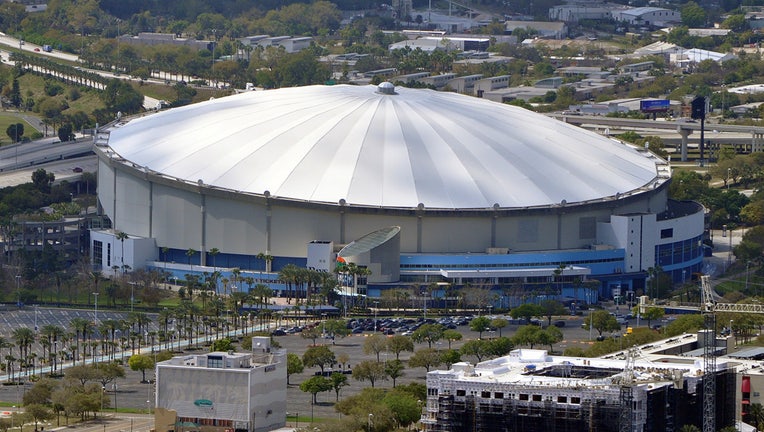 ST. PETERSBURG, Fla. - St. Pete mayor Rick Kriseman says the Tampa Bay Rays have formally asked to explore a deal that would allow them to play part of their season in Montreal.

If approved, the Rays would play half of their home games in the Bay Area, and the other half in Montreal.

Because the Rays are currently in contract with Tropicana Field until 2027, they need special permission from the city to discuss the idea.

For now, Mayor Kriseman says the negotiations will continue.