TAMPA (FOX 13) - It's a story stirring controversy between parents. Last week, a Hillsborough County firefighter was charged with aggravated manslaughter after allegedly leaving his 2-year-old inside a hot car, leading to the child's death.

"There are lots of things we forget. We forget material objects. We forget appointments. But we don't forget our children in cars," Diamond explained.

But it's a thought process Professor David Diamond used to believe himself, but the USF psychology professor and memory scientist has changed his tune after extensive research into how the brain snaps into autopilot during everyday life.

"We make these fatal memory errors. And we say they shouldn't happen, but they actually happen quite often," Diamond said.

It's called "suppression of prospective memory," when a routine overrides an out-of-the-norm activity in our day. It could be as simple as forgetting to stop at the store after work, or as serious as forgetting a quiet baby in the backseat.

"They lose awareness that the sleeping child is in the backseat. So we go through a routine that they've done many times before. When they get to their destination, because they've lost awareness of their child in the car, they exit the car and go about their daily activities completely unaware that the child is in the car," Diamond said.

The professor has studied cases around the world and found a mistake of this magnitude could be made by anyone.

"They aren't negligent parents. These are people of all walks of life. Educated, as well as not educated. These are professionals - doctors and lawyers, teachers, university professors," he said.

In the Pinellas County case last Friday, the father, a firefighter - now faces manslaughter charges. While Diamond stresses he's not an attorney, he believes the charges don't add up.

"When a person has no awareness that their actions could lead to the harm of another person, that is not a crime," he said.

Diamond suggests placing an item  like a toy, stuffed animal, or diaper bag - that will remind you of your child - in the front seat of your car. He also says, if your child is enrolled in daycare, set up a policy with them to always call you if your little one does not arrive to school within a certain window of time. 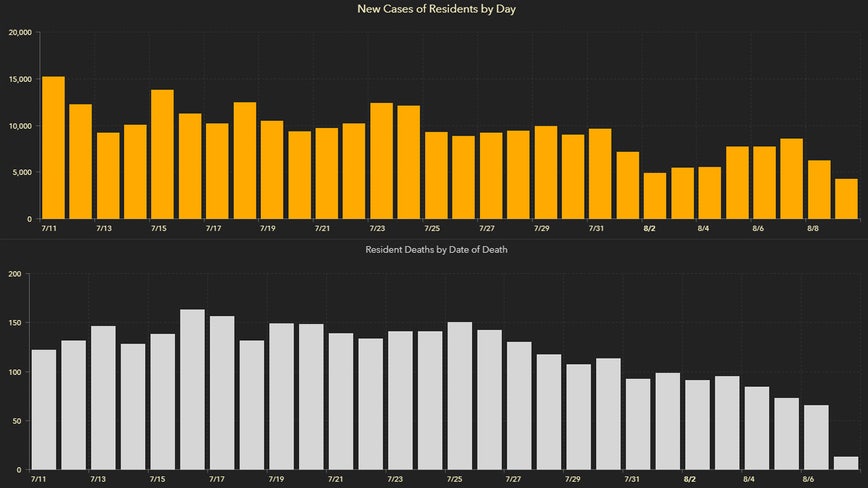