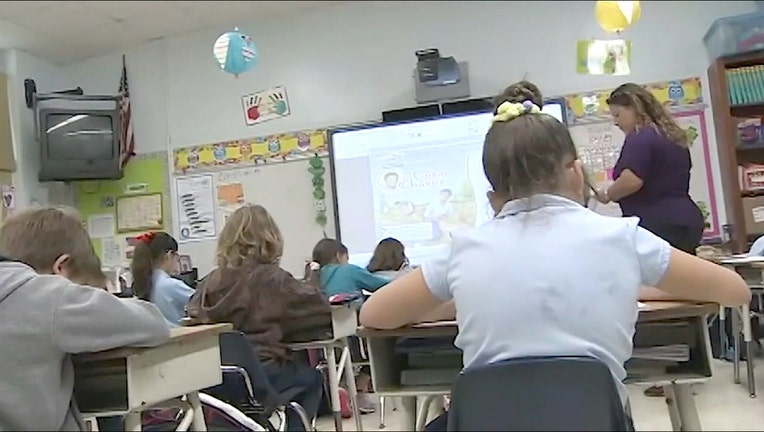 TALLAHASSEE, Fla. (FOX 13) - When it comes to student attendance and mental health, there could be some changes inside Florida's classrooms.

Florida Representative Susan Valdes filed a bill on October 8 that -- if passed -- would allow students to take time away from school for mental health reasons.

The problem, according to Valdes, is that most of Florida’s public school districts do not include mental health reasons as an excuse for missing class. As an example, if a student is having a panic attack and can't come into school, they or a parent may call the school office and fabricate a cold or other physical sickness in order to stay home.

House Bill 315 would change that, expanding school absences to include mental health days. Specifically, the bill would make it so that students get one mental health day for each semester as an excused absence.

Supporters of the bill argue that as more and more students struggle with severe depression and anxiety, there are days when the added pressures of school can take a serious toll on their health. The end goal here is to prevent teen suicide.

According to data from the Florida Department of Health, 744 people younger than 34 died by suicide in 2018, making it the second-leading cause of death among young people in Florida following only unintentional accidents. What's more, a Pew Research Center study from February 2019 found anxiety and depression to be among the top problems teens notice in their peers.

The “mental health day” bill could be met with opposition from those who worry that students would abuse the expanded school absences. In 2019, Utah and Oregon have passed laws taking mental health into account as part of attendance policies in public schools.