Dan Berschinski was just 17 on the morning that the World Trade Center was attacked by terrorists. Now at 37, the retired Army infantry officer is reflecting on that tragic day and the role he and so many other young soldiers played in the war in Afghanistan.

That's exactly how old Dan Berschinski was the day terrorists crashed airplanes into the World Trade Center and the Pentagon.

Now at 37, the retired Army infantry officer is reflecting on that tragic day and the life-changing role he and so many other young soldiers played in a war triggered by the horrific attacks on that September morning.

"I think like many Americans that day, I was just going about my normal life not thinking about the world or my place in it," Berschinski said. 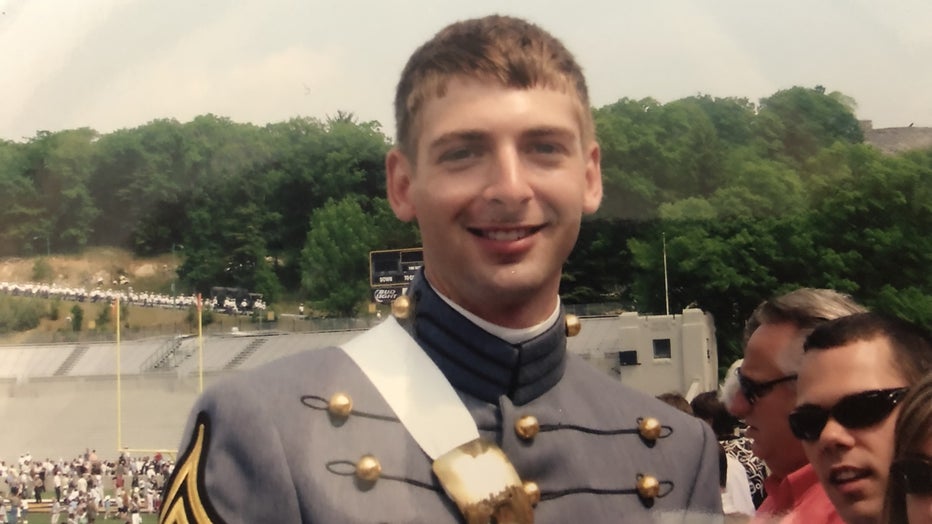 On the day 19 suicidal hijackers turned passenger planes into missiles, Berschinski was just a high school senior in Peachtree City. He had already decided to apply to West Point, but the terrorist attacks in New York, Washington, D.C., and Pennsylvania and the deaths of 2, 977 innocent men, women, and children solidified his commitment.

"I wanted to serve in the army, but 9/11 made the idea of service a lot more real for me as a 17-year-old high schooler," he said. "Clearly, 9/11 and its repercussions were larger than what any of us understood on that day."

In the summer of 2009, Brinschinski was deployed to Afghanistan, admittedly surprised that he was headed into a war triggered by an act of terror eight years earlier. A few weeks after deployment, an improvised explosive device changed every aspect of life for the 25-year-old soldier.

"On August 18, 2009, I was severely wounded, but just a few hours before I was wounded, two soldiers in close proximity to me were killed," he said. 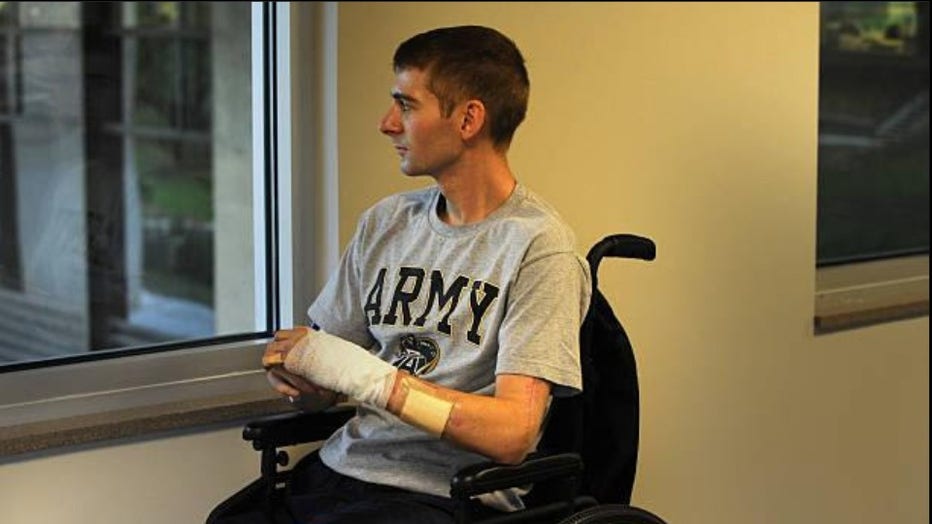 Berschinski would spend the next chapter of his life recovering and learning how to walk again - this time with prosthetic legs. He eventually took a medical retirement, started a family, and started a small business in metro Atlanta. But he’s still on a mission to keep the men and women who joined the military after Sept. 11th on the minds of every American, particularly the soldiers who took part in America’s longest war.

"We just spent 20 years in Afghanistan and all we got was an Afghan government that lasted about two weeks," he said.

Berschinski said it was an "incredible accomplishment" that he and his fellow men and women who served built roads, hospitals, clinics, and schools for an entire generation of Afghan people. 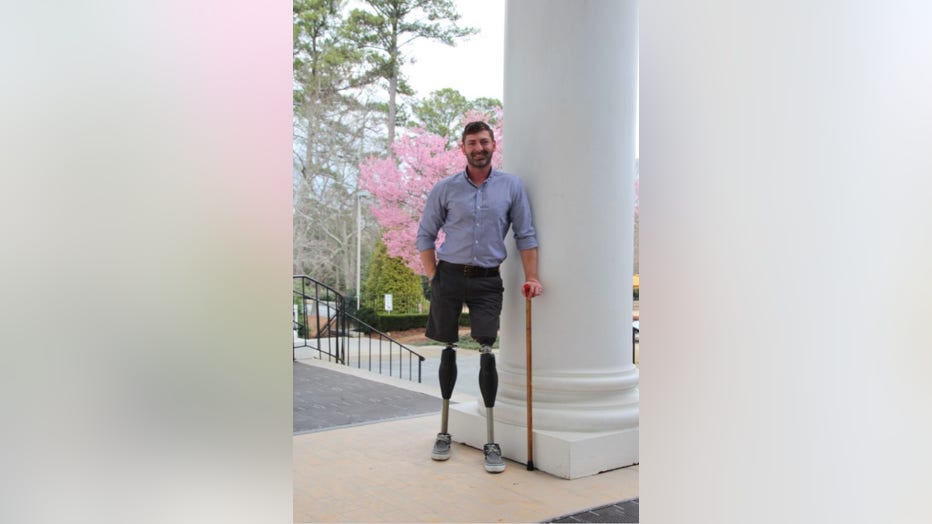 He says it was painful to watch the bloodshed and turmoil that came with the U.S. withdrawal from Afghanistan, not to mention the around 2,400 lives lost during the war.

Berschinski wants Congress and the American public to pay closer attention to the work and sacrifices American servicemembers are asked to make in defense of democracy.