The needs for Bay Area families are overwhelming, according to Metropolitan Ministries. They had to make some changes, including tightening its food distribution schedule.

TAMPA, Fla. - Metropolitan Ministries announced Tuesday night it will be suspending all COVID-19-related requests for financial assistance for the next seven days.

The non-profit organization said it has received more than 1,700 requests for financial assistance so far. Most of the requests were to help people pay their rent.

As of Wednesday, 450 of those requests have yet to be fulfilled because of the staggering caseload for volunteers.

The organization said it will take about $1.5 million to act on all of the requests -- for one month alone.

Metropolitan Ministries said it will resume financial assistance on April 15.

The announcement come as the organization announced demand for help has increased since the pandemic began. As a result, they had to make even more changes, such as tightening the food distribution schedule. 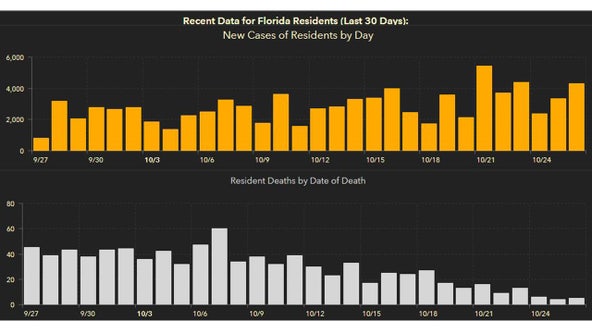 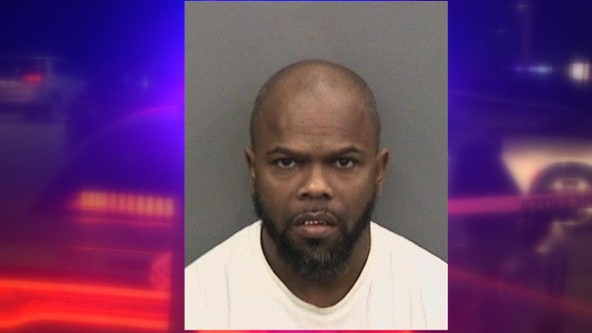