TAMPA, Fla. - 2020 may be a lot of things, but it’s not a slowdown for Tampa’s construction boom.

“We’re going full speed ahead,” says Kathy Hackshaw, general manager of Tampa Midtown. “COVID has not stopped us at all.”

There are hundreds of jobs building hundreds of new hotel rooms in Tampa. The Midtown development near Dale Mabry and I-275 will have two hotels side by side, Aloft and Element. On the rooftop, they’re building an open-air restaurant called Sal Y Mar, which means Salt and Sea in Spanish.

“It will have beautiful backdrops of downtown Tampa and downtown St. Pete,” Evette Torres, general manager of Aloft/Element Tampa Midtown explained. “It will be Latin-inspired cuisine and cocktails.”

The hotels are expected to open in January with the rest of the Midtown businesses following six to eight weeks later. Midtown has 11 buildings covering 23 acres with office, residential, retail, and restaurants. 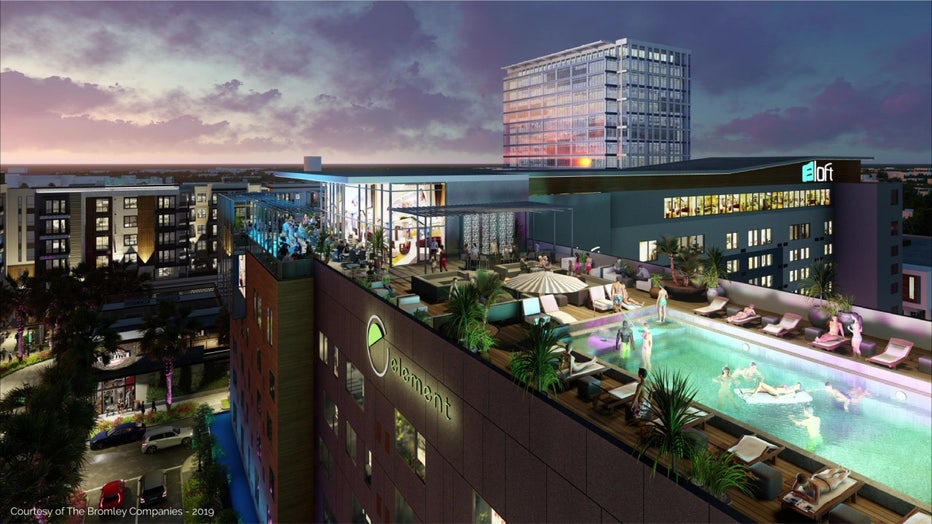 “It truly is its own little town,” says Hackshaw “If you live here you can live, work, eat, and play here.”

It’s a $500 million project that developers say will connect downtown and Westshore.

“Tampa is one of the fastest-growing cities in the country,” says Hackshaw. “The whole city is exploding.” 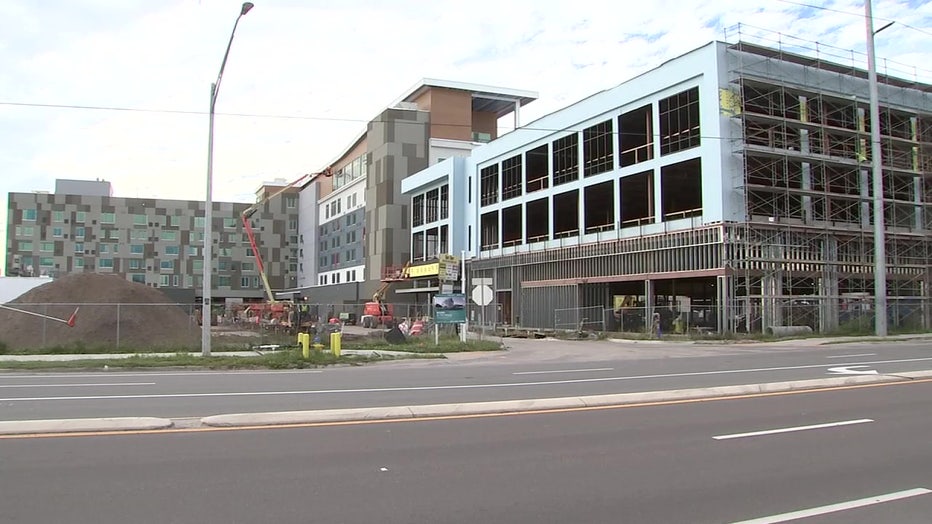 The opening date hasn’t been announced, but it’s expected to be on-line in time for the Super Bowl.