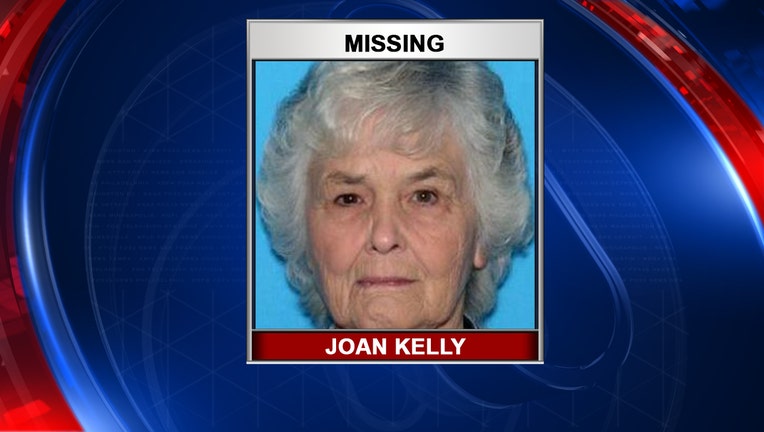 Joan Kelly was last seen leaving her residence in Spring Hill on Friday afternoon. She was reportedly heading to see her son in Lakeland.

A Florida Highway Patrol trooper made contact with Kelly shortly before 10 p.m. in Tarpon Springs. She told the trooper she was lost and he gave her directions. Deputies are working to get in touch with the trooper.