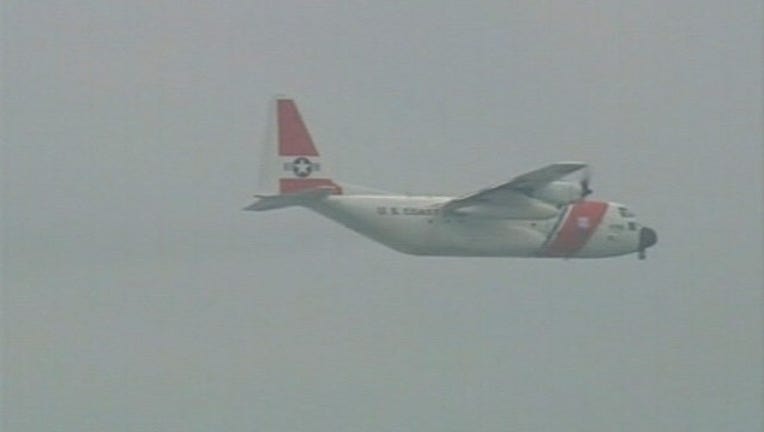 A Coast Guard search for two boaters missing off Florida's Gulf Coast has ended with good news -- both have been found safe.

Officials say that Michael Forehand and Lisa Harris were aboard a 39-foot boat over the weekend between Charlotte Harbor and Carrabelle and never returned as expected by Sunday night.

Cell phone pings showed they were about 10 miles west of Indian Rocks Beach on Saturday.

A C-130 Hercules aircraft crew from Air Station Clearwater and the crew of the Coast Guard Cutter Hawk from St. Petersburg were searching for the pair.

They were found not long after 7:30 a.m. about 40 miles west of the Homosassa River, the Coast Guard said. Their boat had suffered engine failure but they pair was in "good health."

The cutter Hawk has arrived on the scene and provided food and water while the boaters wait for a tow boat.