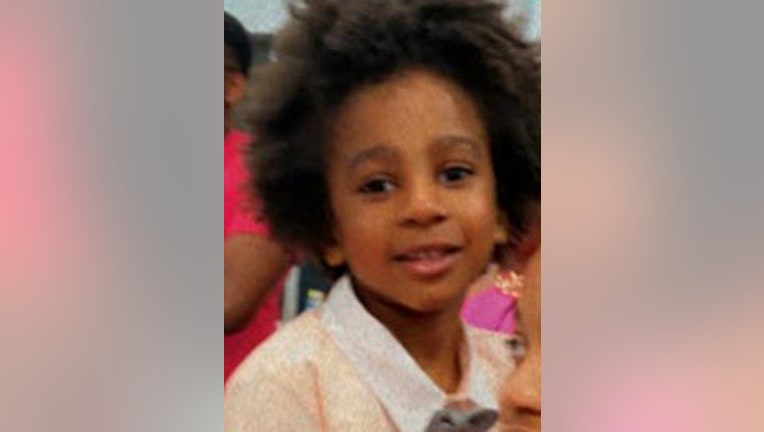 JACKSONVILLE, Fla. - Within a two hours of issuing a Florida Missing Child Alert for 4-year-old Gavin Douyon, authorities in Jacksonville said his body was found in a retention pond.

According to FOX 30, investigators said no foul play was suspected. Instead, it appears to be a "horrible and tragic loss of life."

First Coast News reports Douyon was last seen by his family between 5:30 p.m. and 5:45 p.m. Monday. By 5:59 p.m., he was reported missing. Reggie Gaffney, a city council member, told FOX 30 the child’s family is from New York and they were in town visiting relatives.

The statewide alert was issued around 7:50 p.m. Monday. By 9:20 p.m., the Jacksonville Sheriff’s Office confirmed Douyon -- who had autism and was described as non-verbal -- was found dead in a retention pond off Beach Boulevard. He was last seen in the 12000 block of Chester Creek Road.

During the search, FOX 30 reports nearly 100 members from the sheriff’s office and fire department were involved during the height of the search. Local media outlets report Douyon is the second child with autism to be found dead in a retention pond in Jacksonville. In April, 5-year-old Mohamad Nour was reported missing and later found in a retention pond near Wolf Creek Townhomes.