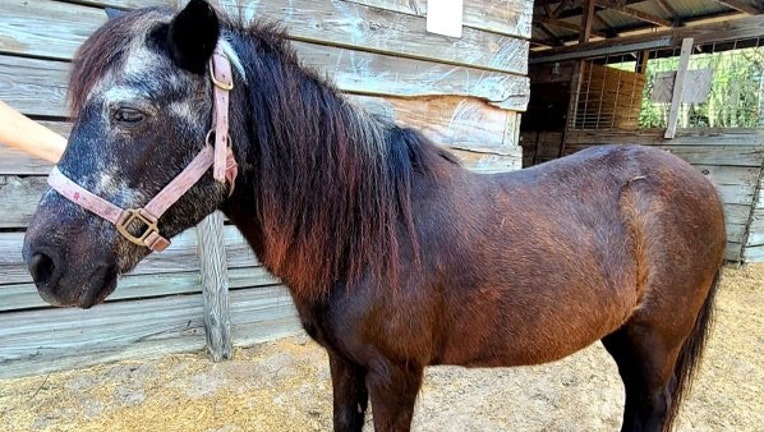 While investigating the missing pony, deputies identified Joel Johnathan Lopez, 18, as a person of interest in the case. 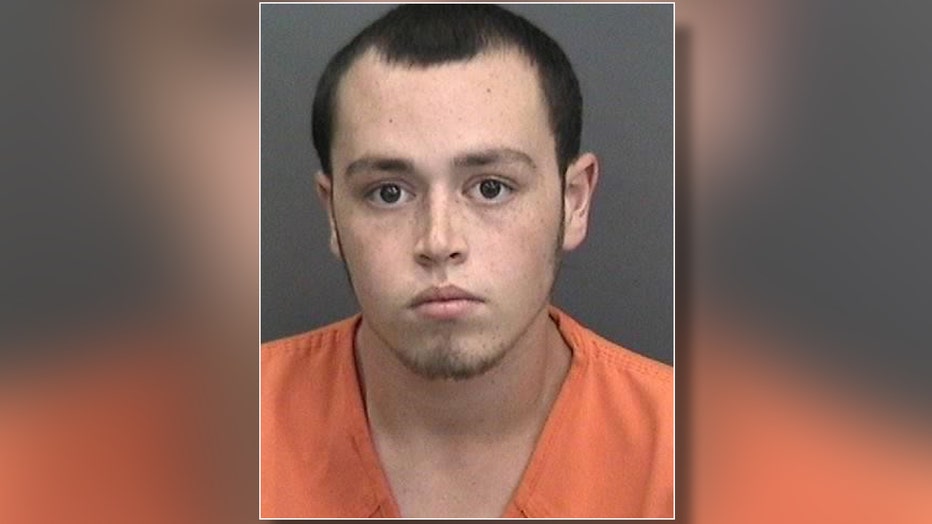 Deputies located Lopez on April 8 and they said he confessed to stealing Penny from the stables. According to HCSO, Lopez was employed by a pony party business when he stole the animal.

Deputies arrested Lopez and charged him with grand theft of an animal, a third-degree felony in Florida. 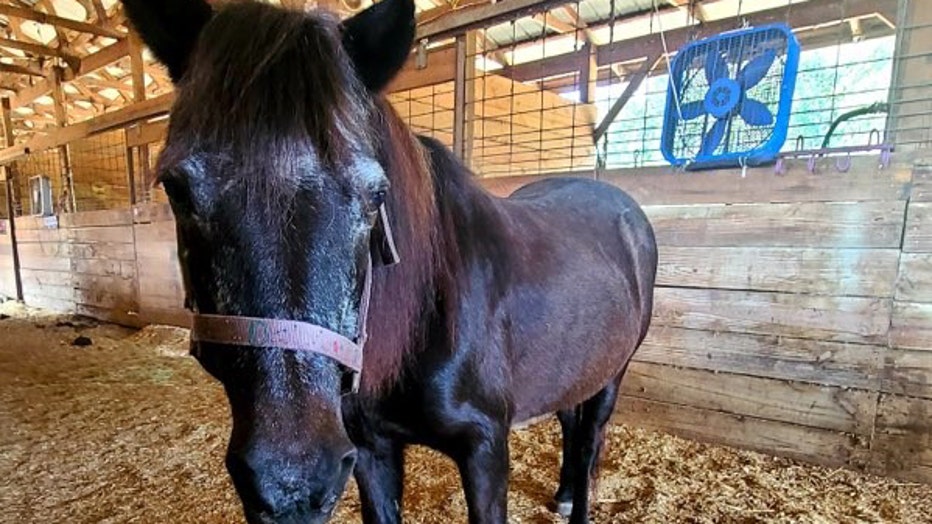 Penny was found uninjured and safely returned to her home at Turkey Creek Stables.

"This is one example of the diligent work our Agricultural Crimes Unit does to not only protect the people of Hillsborough County but also their animals," said Hillsborough County Sheriff Chad Chronister. "I am disgusted that someone would steal a horse for their own monetary gain. I again commend these hard-working deputies for their diligence to return this mare back to her home unharmed."