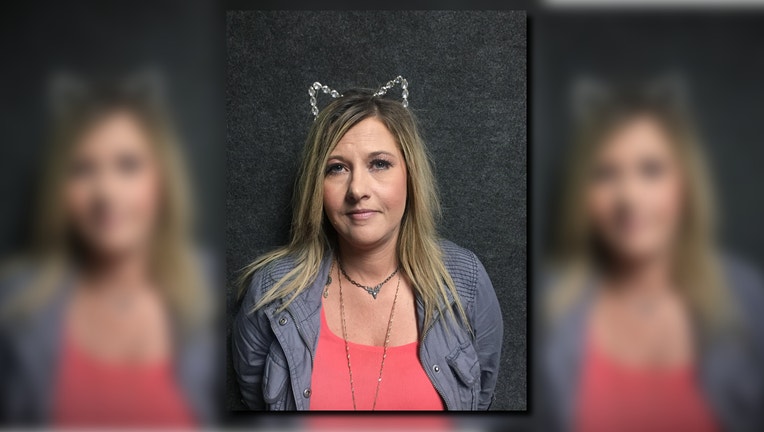 SPRINGFIELD, Mo. - A 48-year-old mother could face five years in prison after pleading guilty to social security fraud on Dec. 6.

Investigators with the Mountain View Police Department arrested Laura A. Oglesby in August 2018. She was accused of financial fraud and embezzlement of more than $25,000.

That same day, she used Hays’ name to get a Missouri driver’s license.

The next year, Oglesby used her daughter’s identity to enroll at a university and collect thousands of dollars in financial aid. Chief Jamie Perkins told The New York Times that school officials weren't the only ones duped by the scheme.

"Everybody believed it," Perkins said. "She even had boyfriends that believed that she was that age: 22 years old."

According to the Department of Justice, Oglesby received $9,400 in federal student loans, $5,920 in Pell Grants, $337 for books purchased at the university's bookstore, and $1,863 in finance charges.

"She had lived that life for a couple of years and basically just ruined her daughter’s credit," Perkins said.

Authorities will schedule a sentencing hearing after the U.S. Probation Office completes a presentence investigation.