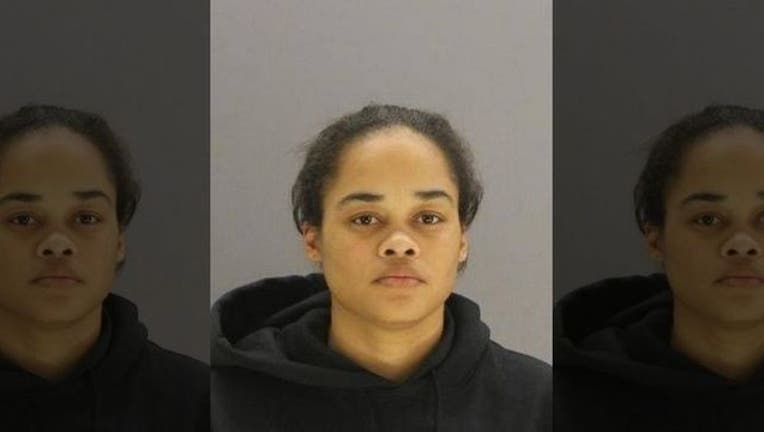 DALLAS, TX (FOX NEWS) - A Texas mother is in jail after hospital staff sounded alarm over a boy who had been seen 323 times at various medical centers and undergone 13 major surgeries in his eight years of life. Kaylene Bowen, who has allegedly previously claimed her son was dying of a genetic disease, fighting cancer and suffering from several other ailments over his lifetime, was arrested on a warrant accusing her of injury to a child with serious bodily injury, The Star-Telegram reported.

Bowen, 34, remains in Dallas County Jail while the boy, whose name is Christopher, and his two half-siblings have been placed in foster care. The boy’s father, Ryan Crawford, said he’s tried alerting authorities to Bowen’s actions previously, but was shut down by courts who sided with her.

“It was always the same story: Christopher is dying,” Crawford told The Star-Telegram.“The father doesn’t need to be around because he doesn’t know how to take care of him. Every time I went to court, they made me feel like I was the worst human ever.”

According to a Child Protective Services petition, Christopher was seen 323 times at hospitals and pediatric centers in Dallas and Houston between 2009 and 2016, The Star-Telegram reported. At various points, he was placed on oxygen fulltime, used a wheelchair, and was outfitted with a feeding tube that lead to life-threatening blood infections. Court documents revealed that Bowen placed Christopher in hospice care, and tried to have him placed on a lung transplant list.