TAMPA, Fla. - “It is the scariest moment I’ve had so far as a mother," Sarah Hererra said. Two weeks ago, her 14-month-old child began to choke on a piece of chicken.

“At the time, we were just all sitting around chatting and she took some chicken, went to run around, and she put the chicken in her mouth and it did not go down correctly. As soon as I heard her choking, I ran over," Hererra recalled.

Thankfully, she had taken a CPR course in January.

"In that split second, I knew exactly what to do. I need to do this, and I did it. In two or three hits, she was able to expel the chicken from her throat. After that she just went on playing,” Hererra said. 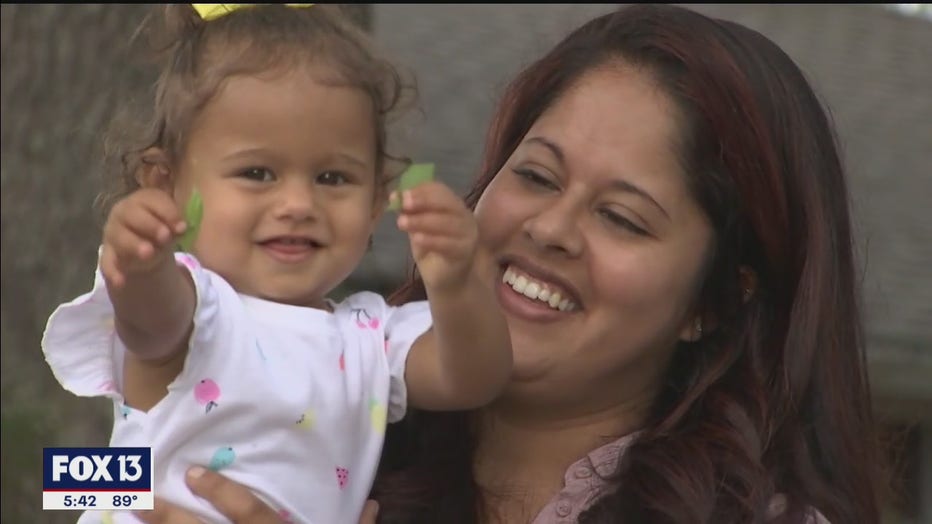 The course was part of the Hillsborough County Sherrif’s Office Family Support Academy, a program they launched last year. The program offers various types of classes, including CPR, to family members of deputies.

Herrera’s father, who is a deputy, suggested she take the class because she is a new mother and her daughter is so young.

“I was so happy I knew it at that moment,” said Herrera. “I’m so happy that I went. I’m so grateful to have the opportunity to go.” 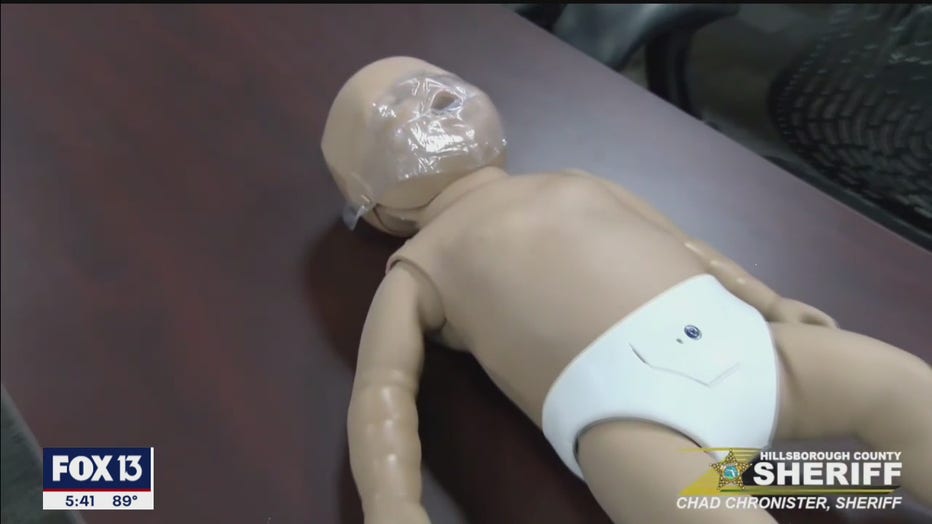 Sheriff Chad Chronister said the goal of the program is to save lives, and just one life saved means it's worth it.

“Knowing that the sheriff’s office taught a course, and a life was saved, I think we are all beaming with pride today knowing that this 14-month-old is still here,” Chronister said.

Herrera recommends all parents enroll in a CPR class.

“Take the class because I wouldn’t have known what to do in this situation,” she said.