SAN DIEGO - More than $20,000 has been raised for a Starbucks employee in San Diego who refused to serve a customer because she wasn’t wearing a mask in accordance with local health guidelines.

A GoFundMe page was created for the barista, identified as Lenin Gutierrez, after a customer posted a now-viral picture of him on Facebook wearing a mask and complaining that she wasn’t served because she wasn’t wearing one.

"Meet lenen from Starbucks who refused to serve me cause I'm not wearing a mask. Next time I will wait for cops and bring a medical exemption," Amber Lynn Gilles wrote in a June 22 Facebook post, which had been shared more than 47,000 times. 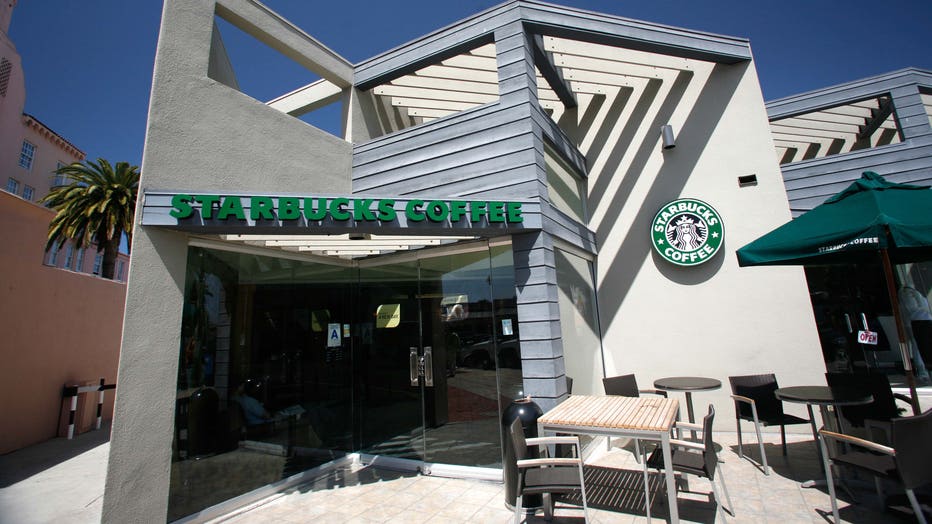 San Diego County guidelines state that citizens must wear face coverings in many public settings, including “inside of, or in line to enter, any indoor public space.”

In its written notice about face coverings, the county states that "everyone should help protect others by following health orders." It does state, however, that those with a health condition that prevents wearing a mask are exempted.

“We can’t expect law enforcement to make sure every person is wearing a face covering. But if you don’t wear one, you can be cited or not allowed into businesses, on transit or in other areas,” the county states.

How to clean a cloth face mask

The CDC recommends you wash the covering daily after use.

The GoFundMe set up for Gutierrez was created June 22 and had raised $20,389 within three days, surpassing its initial $20,000 goal. The fundraiser was created by Matt Cowan of Irvine, California.

"Raising money for Lenin for his honorable effort standing his ground when faced with a Karen in the wild," Cowan wrote in the description of the page, referencing the widely-used "Karen" memes used to call out problematic women who ask to "speak to to the manager" or are otherwise perceived to be entitled.

All donations to the page are considered "personal gifts" to Gutierrez, Cowan wrote.

Gutierrez posted a video June 24 on Facebook thanking those who donated and sharing his perspective on the interaction with Gilles, stating that the woman “flicked him off” and began “cursing up a storm” after he refused to serve her. He said she briefly left before returning to take a photo of him and threatening to call Starbucks corporate.

Cowan told KGTV that he has been shocked to see how many people have donated tip money to Gutierrez.

In an update on the GoFundMe page, Cowan wrote that all money in the “virtual tip jar” will be going to Gutierrez “for him to do with it as he wishes.”

In his video, Gutierrez said he has always dreamed of becoming a dancer and teaching others the art of dance. He can now “make those dreams a reality.”

“Everybody is rallying around somebody for doing what they’re supposed to do and trying to protect everyone else. It just goes to show you there are a lot of good people out there and that outweighs the bad,” Cowan told KGTV.