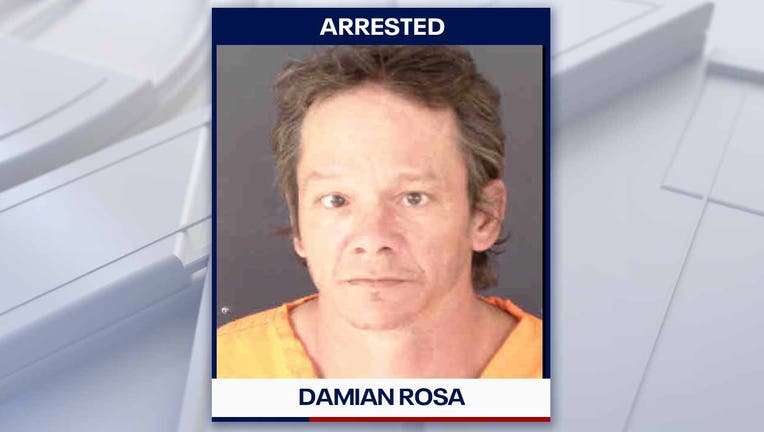 Detectives with the sheriff's office said they received a tip from the National Center for Missing and Exploited Children in October after more than 50 images were uploaded to a Google server, according to the agency. Investigators said they tracked down the IP address and identified 42-year-old Damian Rosa as the suspect.

"A search of his Google account yielded 92 explicit images and videos with victims ranging in age from 4 to 17 years old," according to a news release from the sheriff's office. "During an interview, Rosa admitted to distributing illegal images to others online."

He was employed as a maintenance worker at Mote Marine, according to his arrest affidavit.