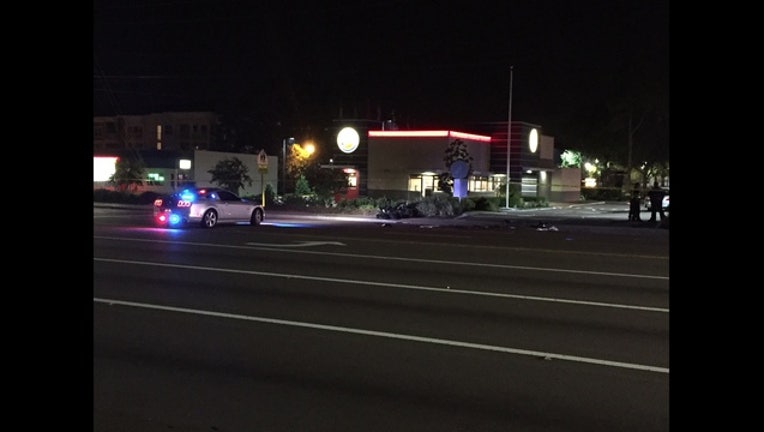 CLEARWATER (FOX13) - Clearwater Police and Clearwater Fire and Rescue are on the scene of a deadly crash.

According to police the motorcycle and van collided at the intersection.

The motorcyclist was taken to Bayfront Health in St. Petersburg where they died. The van driver was treated at the scene.