Death of two women under investigation in Largo

LARGO, Fla. - Police have made an arrest after the bodies of two women were found in a home in Largo Monday.

The Largo Police Department says 19-year-old Sage Gayle Curry has been arrested and charged with two counts of first-degree murder and one count of burglary.

Police did not release the names or ages of the victims. Neighbors were shocked to learn of the discovery. 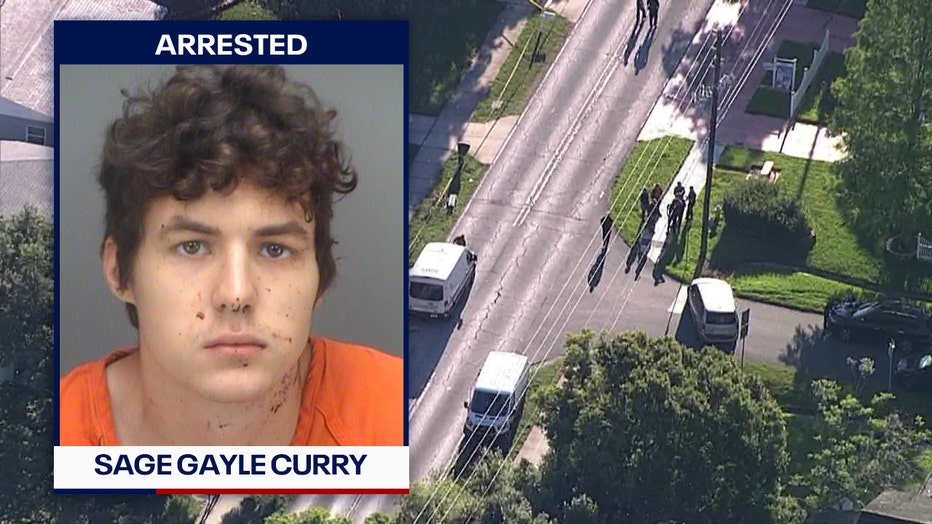 "Shock, I mean, I wouldn’t expect anything like this," said neighbor Jeffrey Williams.

"It is kind of crazy for sure, I drive past here all the time," agreed Sarah Mulroy, another woman who lives nearby.

Curry has been booked into the Pinellas County Jail. 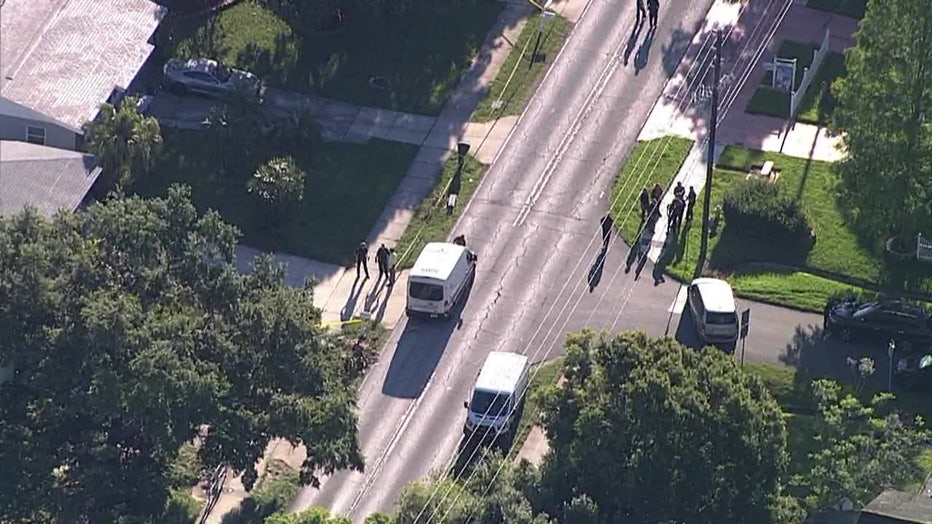