Detectives sort through murder victim's past

TAMPA, Fla. - The mystery surrounding body parts found in McKay Bay is deepening, even as investigators in Pennsylvania shed some light on the days surrounding Stephanie Crone-Overholts’ initial disappearance.

Over the weekend, Tampa police confirmed the leg, and another body part found in the same area of the bay, both belong to Crone-Overholts.

"It's a murder and dismemberment, that potentially leads to something that probably was personal," offered Stacy Arruda, a retired Tampa FBI agent.

Chief Spizarny also confirmed Crone-Overholts' mother had received a message from her daughter, who had recently moved to Florida, saying she needed help. Spizarny did not elaborate on why the woman needed help. 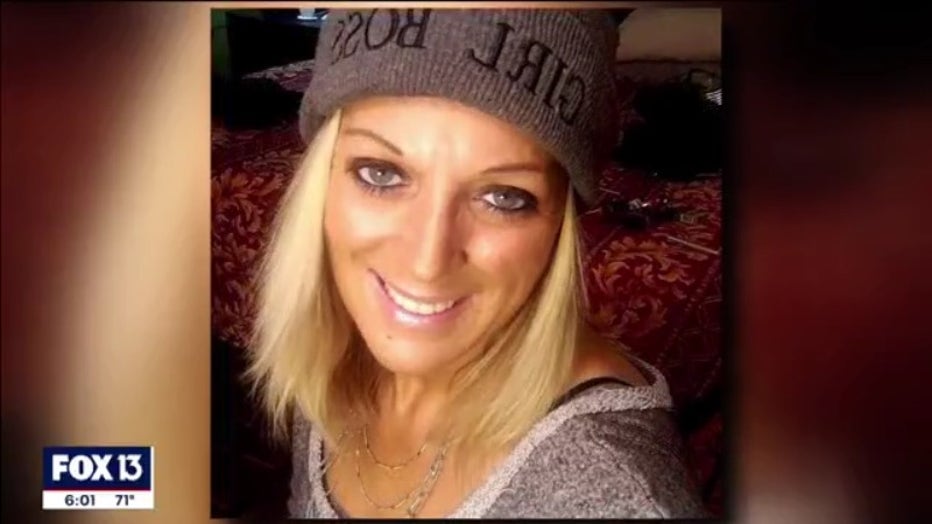 Arruda said investigators are likely busy interviewing family, friends and anyone who had contact with Crone-Overholts in the days surrounding her disappearance and subsequent death, which Tampa police have said was a homicide.

"What the investigators will seek to do is recreate her pattern of life prior to her going missing," Arruda said.

Experts told FOX 13 detectives are also combing through Crone-Overholts' social media accounts, which includes at least five Facebook pages under different versions of her name. Arruda said investigators will look for red flags, potentially including a post from last December in which Stephanie accuses two people of logging into her Facebook and bank accounts. There are also a few confrontational interactions on Facebook.

Arruda said police often turn to loved ones to try to make sense of it all.

"A lot of that's going to come from the family. Was she having a problem with someone? For instance, did she leave Pennsylvania to come here to escape from someone? Or was it just a fresh start?" she said. 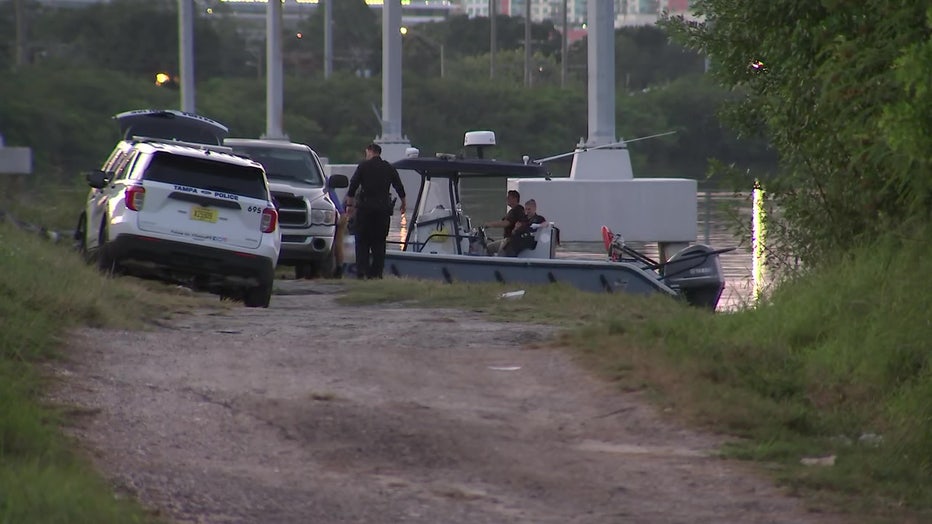 Police at the scene where human remains were found Thursday, Nov. 11

Tampa police have not commented on the case since the second body part was discovered more than a week ago. It's unclear where Crone-Overholts was living in Florida, although her social media accounts appear to indicate she has spent time in Jacksonville.