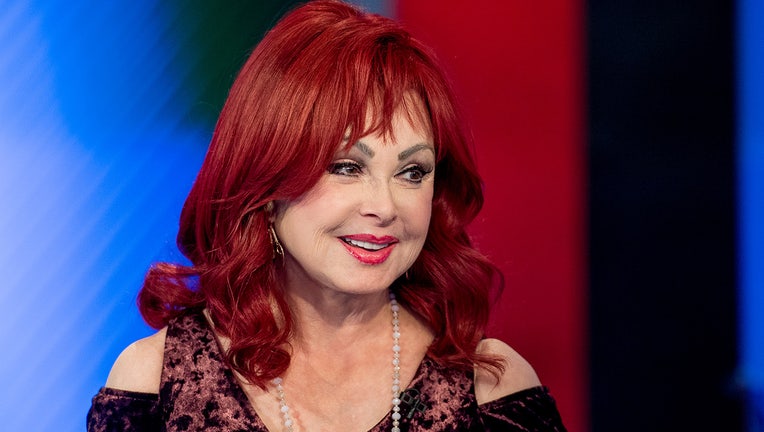 Editor's note: This story discusses suicide. If you or someone you know is having thoughts of suicide, please contact the National Suicide Prevention Lifeline at 1-800-273-TALK (8255).

Naomi Judd died of a self-inflicted gunshot wound, according to daughter Ashley Judd.

Ashley appeared Thursday on "Good Morning America" to speak out about her mother's death.

"She used a weapon… my mother used a firearm," Ashley said. "So that’s the piece of information that we are very uncomfortable sharing, but understand that we’re in a position that if we don’t say it someone else is going to."

NAOMI JUDD'S FAMILY TO BE ‘RESPECTFUL’ AND ‘REPRESENTATIVE’ OF SINGER'S LEGACY IF FALL TOUR CONTINUES: REPORT

Ashley explained she was tapped to share the cause of death news with the world by the family in order to shed light on mental illness.

She also spoke about how Naomi was set to be inducted into the Country Music Hall of Fame.

"Our mother couldn’t hang on until she was inducted into the Hall of Fame by her peers," she said. "That is the level of catastrophe of what was going on inside of her, because the barrier between the regard in which they held her couldn’t penetrate into her heart, and the lie the disease told her was so convincing." 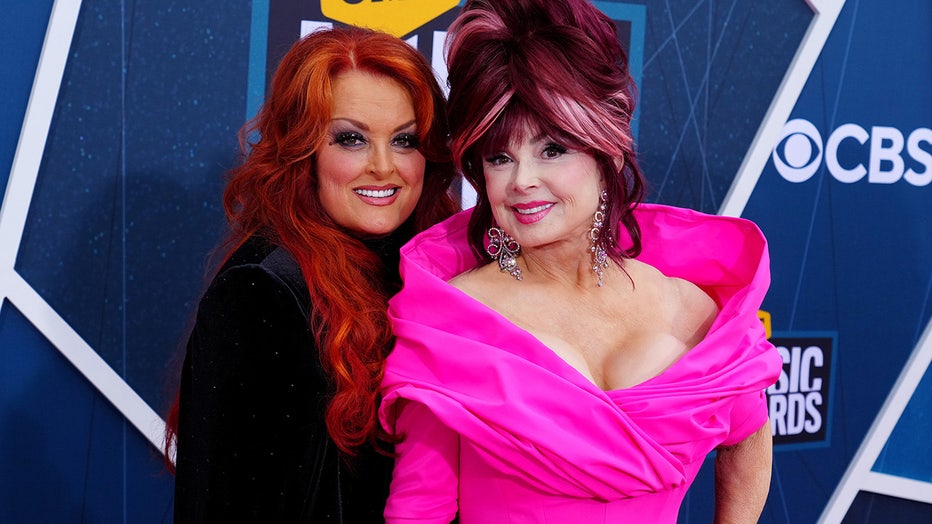 Wynonna Judd and Naomi Judd of The Judds attend the 2022 CMT Music Awards at Nashville Municipal Auditorium on April 11, 2022 in Nashville, Tennessee. (Photo by Jeff Kravitz/Getty Images for CMT)

"It was a mixed day," the actress explained. "I visit with my mom and pop every day when I’m home in Tennessee, so I was at the house visiting as I am every day. Mom said to me, ‘Will you stay with me?’ and I said, ‘Of course I will.’… I went upstairs to let her know that her good friend was there and I discovered her. I have both grief and trauma from discovering her."

Ashley and Wynonna announced their mother's death via a statement shared to social media.

"Today we sisters experienced a tragedy," the joint statement read. "We lost our beautiful mother to the disease of mental illness. We are shattered. We are navigating profound grief and know that as we loved her, she was loved by her public. We are in unknown territory."

Just weeks before her death, Naomi and daughter Wynonna reunited at the CMA Awards for a performance. The duo also announced they were going back on tour for the first time in 10 years.