Friday marks 36 years since the explosion of the Space Shuttle Challenger disaster, killing all seven crew members on board.

CAPE CANAVERAL, Fla. - Friday marks 36 years since the explosion of the Space Shuttle Challenger disaster, killing all seven crew members on board. Millions of people watched on live television as a failed booster caused the Challenger to break up 73 seconds after liftoff from the Kennedy Space Center in Cape Canaveral.

On the evening of January 28, 1986, President Reagan postponed his State of the Union speech to address the devastating tragedy. "We will never forget them, nor the last time we saw them, this morning, as they prepared for their journey and waved goodby and slipped the surly bonds of earth touch the face of God." 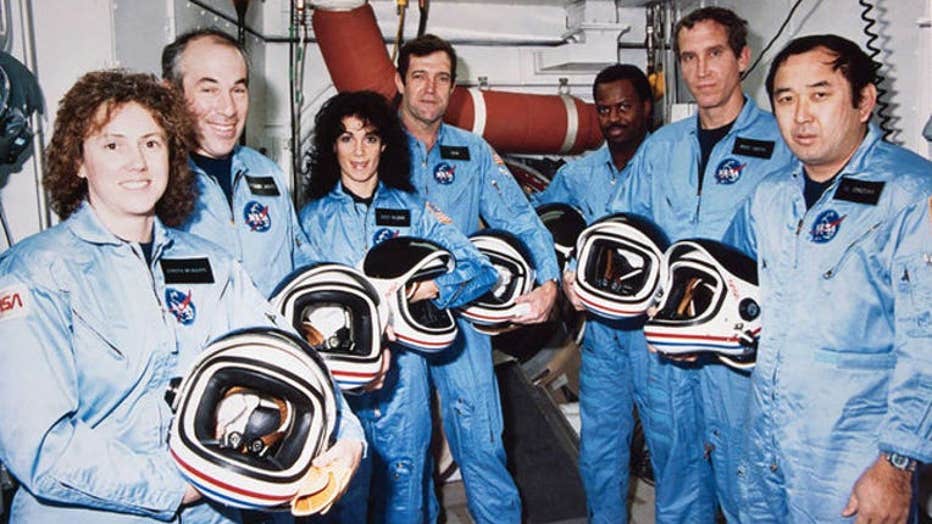 NASA held a Day of Remembrance to honor members of the NASA family who lost their lives to the advancement of exploration on Thursday. The ceremony gave tribute to the crew of Apollo 1 and space shuttles Challenger and Columbia.

NASA Administrator Bill Nelson paid tribute to grieving family members at Arlington National Cemetery on Thursday. "Every day, we have an opportunity to further uplift the legacies of those who gave their lives in pursuit of discovery by taking the next giant leap, meeting every challenge head-on, as they did. In doing so, we also must never forget the lessons learned from each tragedy, and embrace our core value of safety," said NASA Administrator Bill Nelson.