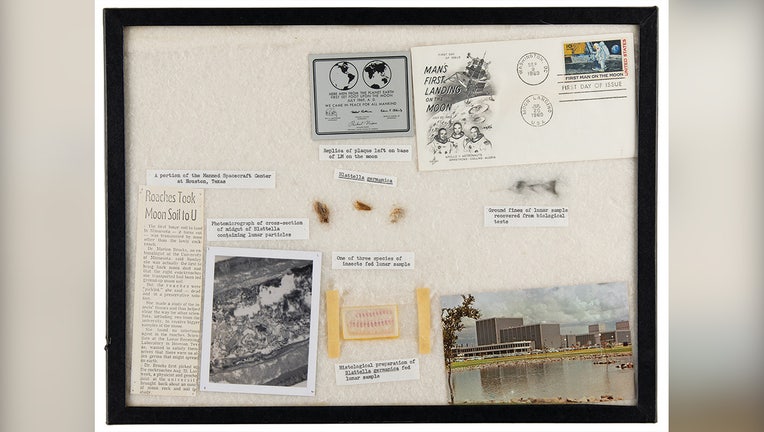 BOSTON - NASA wants its moon dust and cockroaches back.

The space agency has asked Boston-based RR Auction to halt the sale of moon dust collected during the 1969 Apollo 11 mission that had subsequently been fed to cockroaches during an experiment to determine if the lunar rock contained any sort of pathogen that posed a threat to terrestrial life.

The material, a NASA lawyer said in a letter to the auctioneer, still belongs to the federal government.

The material from the experiment, including a vial with about 40 milligrams of moon dust and three cockroach carcasses, was expected to sell for at least $400,000, but has been pulled from the auction block, RR said Thursday.

"All Apollo samples, as stipulated in this collection of items, belong to NASA and no person, university, or other entity has ever been given permission to keep them after analysis, destruction, or other use for any purpose, especially for sale or individual display," said NASA's letter dated June 15.

It went on: "We are requesting that you no longer facilitate the sale of any and all items containing the Apollo 11 Lunar Soil Experiment (the cockroaches, slides, and post-destructive testing specimen) by immediately stopping the bidding process," NASA wrote.

In another letter dated June 22, NASA's lawyer asked RR Auction to work with the current owner of the material to return it to the federal government.

The Apollo 11 mission brought more than 47 pounds (21.3 kilograms) of lunar rock back to Earth. Some was fed to insects, fish and other small creatures to see if it would kill them. 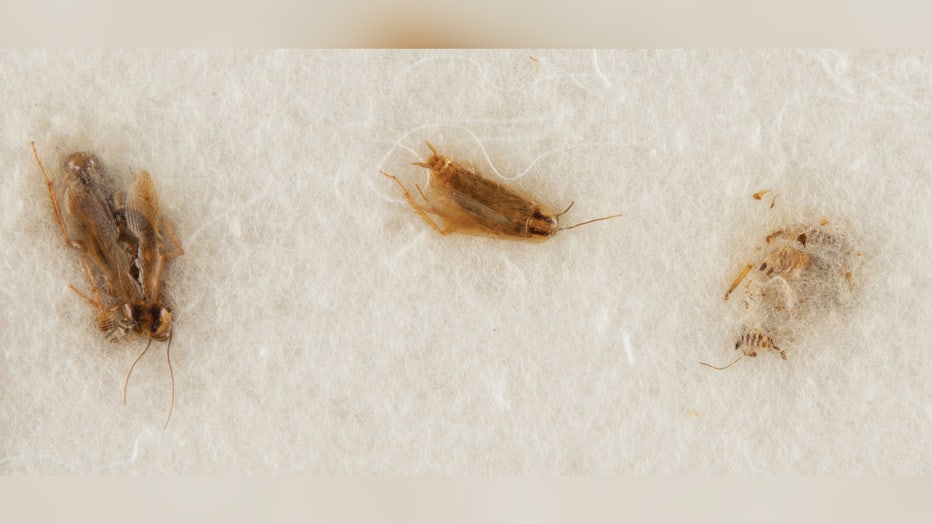 The cockroaches that were fed moon dust were brought to the University of Minnesota where entomologist Marion Brooks dissected and studied them.

"I found no evidence of infectious agents," Brooks, who died in 2007, told the Minneapolis Tribune for an October 1969 story. She found no evidence that the moon material was toxic or caused any other ill effects in the insects, according to the article.

But the moon rock and the cockroaches were never returned to NASA, instead displayed at Brooks' home. Her daughter sold them in 2010, and now they are up for sale again by a consignor who RR did not disclose. 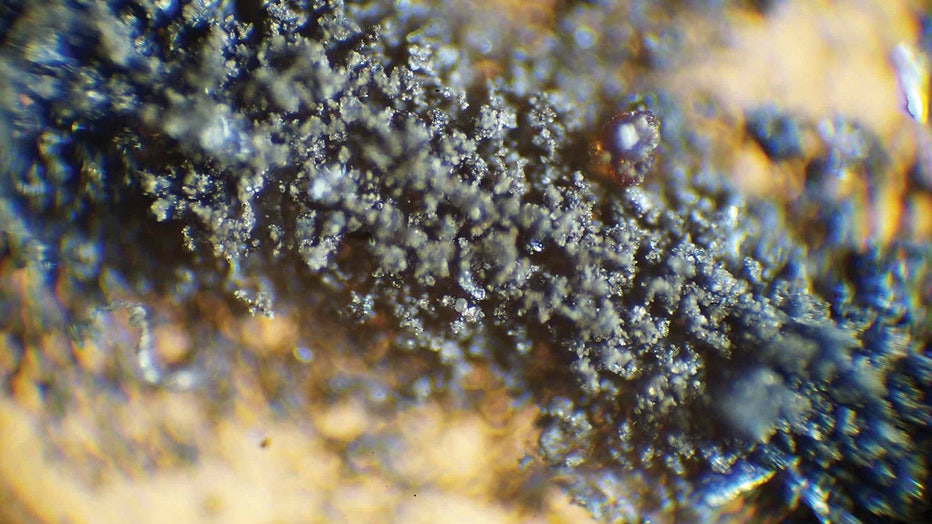 It's not unusual for a third party to lay claim to something that is being auctioned, said Mark Zaid, an attorney for RR Auction.

"NASA has a track record of pursuing items related to the early space programs," although they have been inconsistent in doing so, Zaid said. By its own admission, NASA acknowledged in one of its letters that it did not know about the previous auction of the cockroach experiment items.

"We have worked with NASA before and have always cooperated with the U.S. government when they lay claims to items," Zaid said. "At the end of the day, we want to act appropriately and lawfully."

RR Auction is holding on to the lot for now, but ultimately, it's up to the consignor to work something out with NASA, he said.