TAMPA, Fla. - The holiday travel season is upon us and AAA Florida expects this to be the second-busiest Thanksgiving on record, with nearly three million Floridians traveling this weekend.

According to the agency, more than 90% of travelers will likely be driving, meaning about 30,000 more cars will be on Florida roads this year compared to 2021.

"I think you have a lot of pent-up demand," said Mark Jenkins, a spokesperson for AAA Florida. "The past couple of years, some people have stayed at home, but by and large, most people are feeling more confident traveling again. And even despite a lot of the inflationary pressures that are out here, people still want to travel. That's evidenced by travel spending, which is at its highest level since the pandemic." 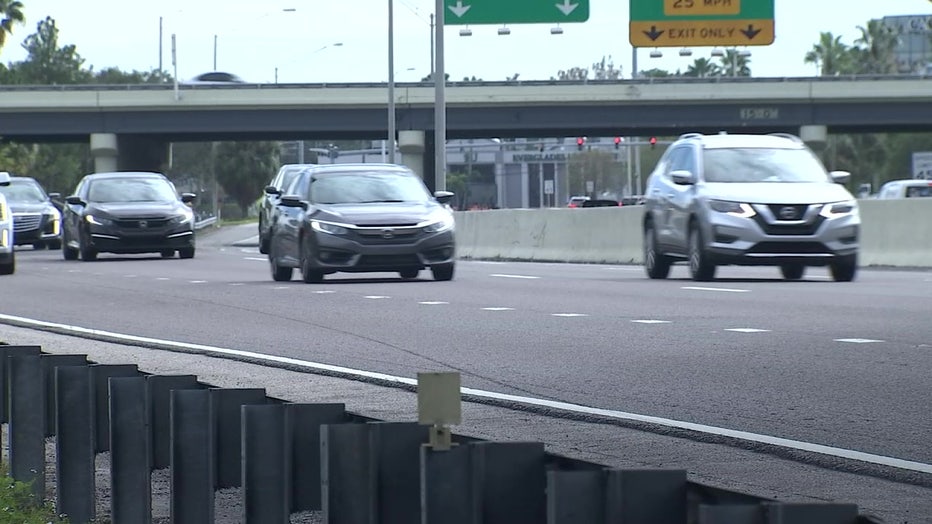 Traveling by car is going to cost more, with gas prices averaging about $3.43 a gallon, which is just three cents off the record set in 2013.

The airports, meanwhile, are going to be busy too. Fortunately, airlines aren't expecting the delays and cancelations that plagued the industry earlier this year.

MORE: Thanksgiving travel rush is back with millions hitting the roads 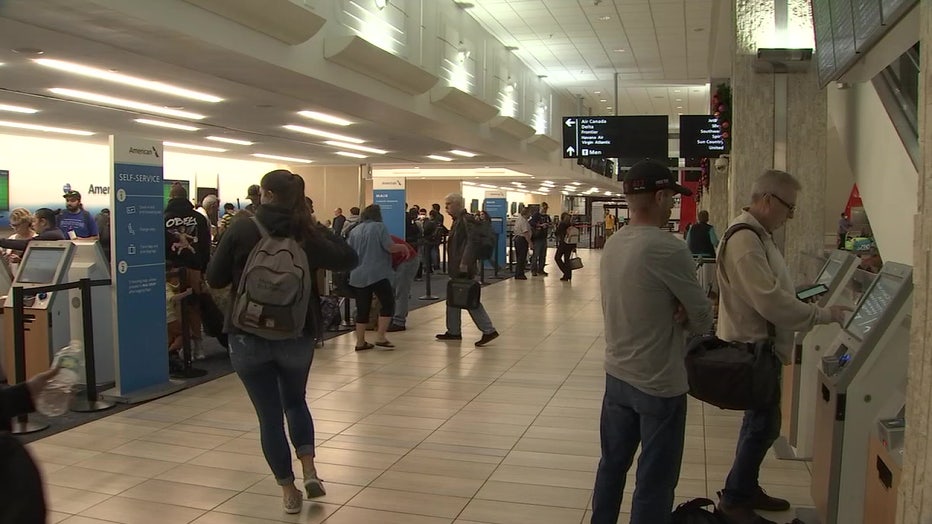 "The airlines have really adjusted to that and made sure that they have plenty of crew and plenty of planes to move people this Thanksgiving without a lot of problems," said Emily Nipps, a spokesperson for Tampa International Airport. "This coming weekend, we're going to see as many as 80,000 passengers coming through the airport. That's a big number that's close to record, if not a record for us. So we are very busy. We're telling everybody, get here two hours before your flight if you can, or three hours, if it's international."

TPA anticipates about 725,000 passengers will bet traveling through the airport during the 12 days around Thanksgiving, which would be close to the record set last year.