The FBI has charged Muhammed al-Azhari, 23, with providing material support to ISIS after they say he stockpiled weapons, expressed allegiance to the "caliphate" and worshipped the Orlando Pulse night club shooter.

"He didn't like Americans, he'd tell you that," said Sherrie Warren, one of al-Azhari's neighbors. "He kept to himself. But when he came out to the garbage can, he was rude. You couldn't talk to him. He said women aren't supposed to talk, just men." 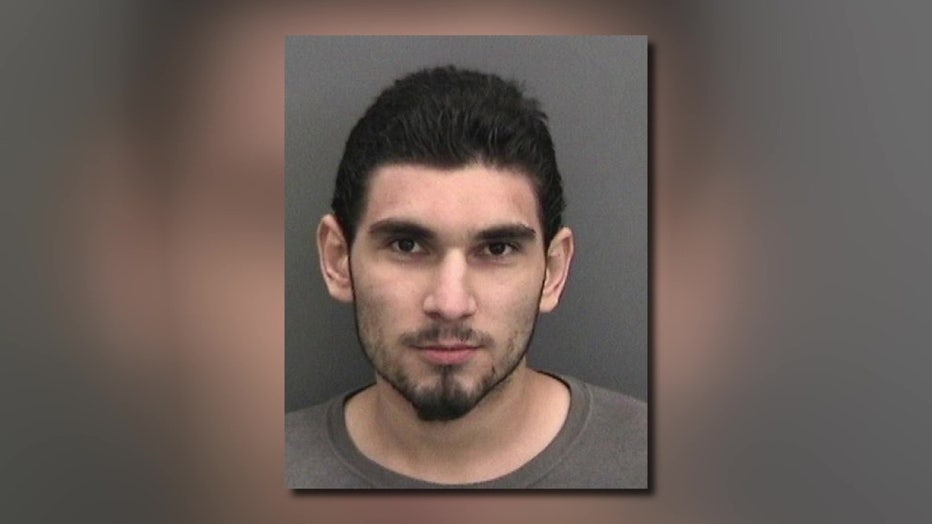 PREVIOUS: DOJ: Tampa man accused of helping ISIS said 'Americans got what they deserved' on 9/11

Warren watched as the FBI searched al-Azhari's house following his arrest Sunday when investigators said he bought weapons from someone he thought was a co-conspirator.

"They had all kinds of guns out at the house," Warren said. "When I found out he was a terrorist, it scared me. You know, he came from California to here? Why did he move here for?" 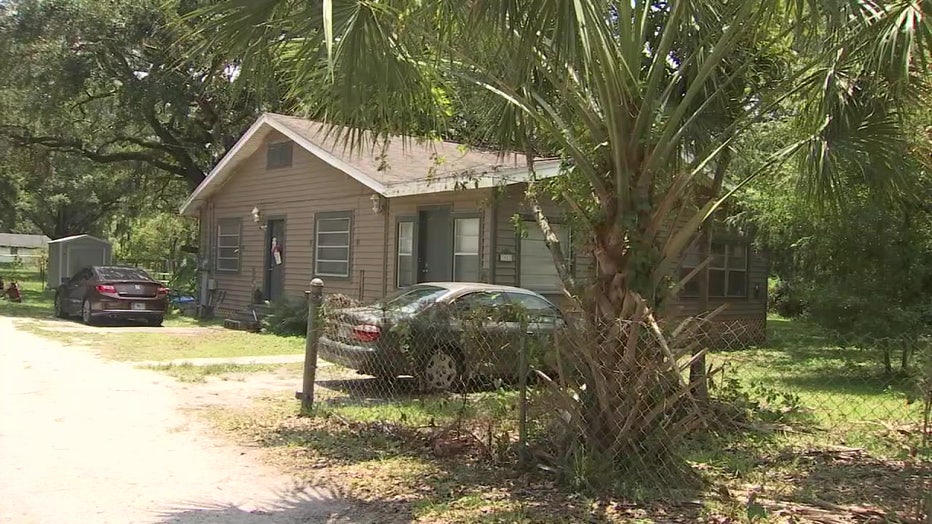 The FBI said the U.S. citizen had served three years in a Saudi Arabian prison for trying to join a terrorist group. He was sent to the United States in 2018, winding up on the FBI's radar this April after attempting to buy a gun and silencer on eBay.

For the next month, the FBI watched as he bought weapons, disguises, and tactical gear. They even listened while he was at home in East Tampa, as he bad-mouthed news clips about ISIS and recited terrorist tropes.

The FBI reported following him as he went to the site of the Pulse shooting and cased in-person or searched on his phone for Bayshore Blvd., Honeymoon Island, the Hard Rock casino, the FBI's Tampa office, and "busy beaches."

"We have to look over our shoulders even at the beach now," said Kathy Collins, a Honeymoon Island beach-goer. "To know that that was on his agenda is horrifying actually." 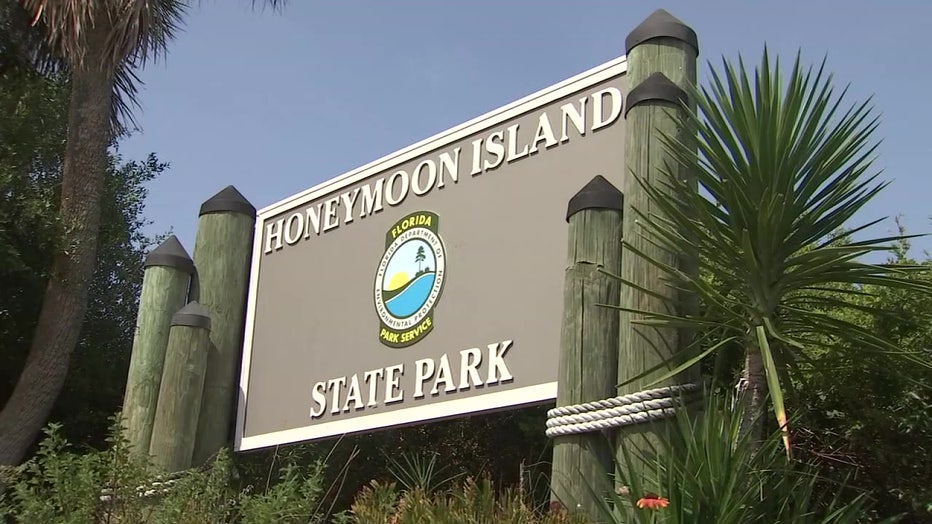 "Obviously it's scary," added Angela Aminirad, another beach-goer. "You think you can come somewhere to relax and enjoy a day and it is kind of scary."

At one point, Tampa officers arrested him for carrying a loaded gun at his job at Home Depot on North Florida Ave.

He was released after a judge ordered him not to possess weapons.

The FBI wrote that he told co-workers at Home Depot that on 9/11, "Americans got what they deserved."

Conversations with confidential informants reveal he was willing to kill women and children, saying, "We do not stop the bombing because of children in America."

"Although I can't get into the details of this case, I can tell you that the men and women of the task force worked tirelessly to ensure that the Tampa Bay public is safe," said Michael McPherson, special agent in charge of the FBI's Tampa field office. "All these terrorism investigations, there is an inherent risk to it. But at this point, there is no threat to the community."

Although the FBI said al-Azhari appears to have scouted numerous places, including Honeymoon Island, it is unclear as to whether he ever settled on an actual target.

If convicted, Al-Azhari faces a maximum penalty of 20 years in federal prison.